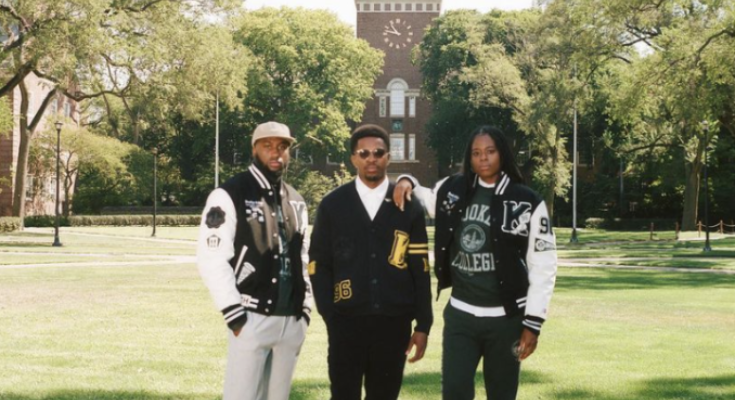 BROOKLYN COLLEGE–A partnership between luxury brand Kith and CUNY sparked frustration among many students who looked forward to buying apparel that was inspired by Brooklyn and Queens College. The collection’s high prices, ranging from $70 to $995, drew criticism from many.

“While it would’ve been nice to own something from the collection, I would’ve preferred something more affordable,” said Gabriela Centeno, a junior at Brooklyn College.

Kith initially approached CUNY in February 2021 to collaborate. The brand chose Queens College because its founder, Ronnie Fieg, is a Queens native. Brooklyn College was chosen because Kith’s first store was in the same borough. The partnership, which was announced by Kith on Sept. 2, included general $25,000 grants to both institutions that will fund scholarships for students, according to a CUNY spokesperson. Both Brooklyn and Queens College are slated to receive proceeds from sales, which will also go towards funding scholarships. Kith photographed students from both colleges sporting their latest apparel and featured Jerry Seinfeld, a Queens College alum, in their campaign.