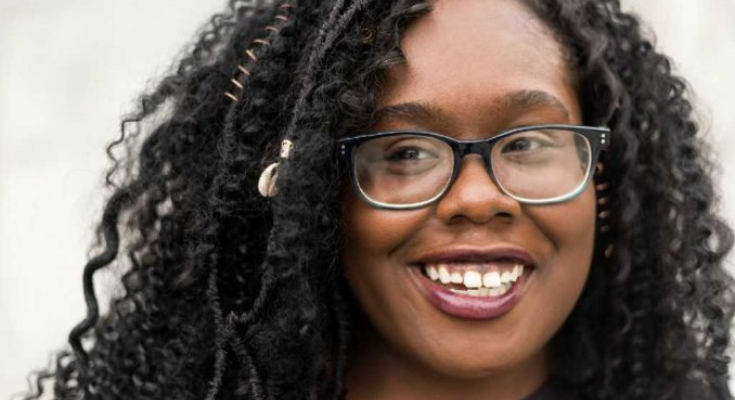 BROOKLYN COLLEGE–With her drive and comedic flair, Khadjiah Johnson is leaving her mark on television and paving her path into the writer’s room. Along the way, Johnson proves she’s a force to be reckoned with, building part of the Emmy-winning team at “Last Week Tonight with John Oliver” that was named “Outstanding Variety Talk Series” for the seventh time in a row. But before she found her footing in late night, Johnson was a Brooklyn College student majoring in English, deciding what suited her writing and live performance fortes.

That’s until one day, while on spring break as a sophomore, she unexpectedly came across someone who’d become her biggest influence: comedian Trevor Noah, host of “The Daily Show.”

“That’s when everything clicked,” Johnson told the Vanguard. “Late night to me merged the poetry world that I was so involved in and where I was traveling around the country doing. And it also merged a comedy that I was raised upon that I loved so much. I was like, what if poetry and comedy could live in the same space?” 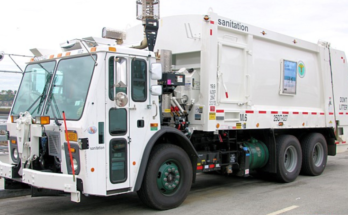