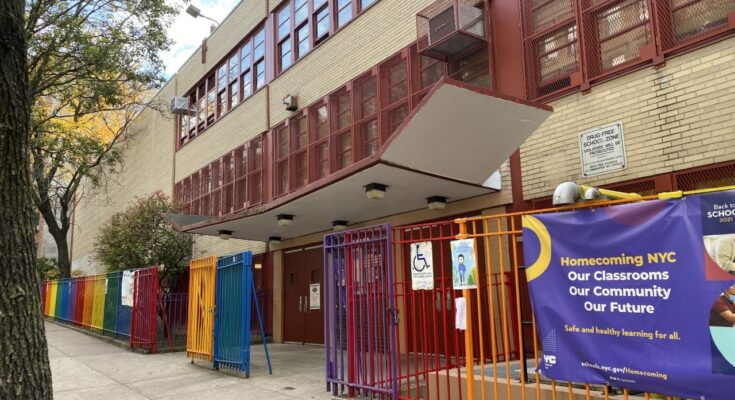 CITY COLLEGE–“We had to fight to get here,” Flora Lugo said in Spanish. She took her partner’s hand as they looked around the small office in P.S. 145, in New York City’s Manhattanville neighborhood. Lugo and Yanelly Rodriguez struggled to get to New York from Venezuela and now they found themselves in a different kind of struggle. They were trying to enroll their two children in elementary school, and they were told there was only room for one. P.S. 145 had already welcomed 75 migrant children since school started in fall 2022.

New York City’s Department of Education schools have registered over 6,100 newcomers since this fall. The children and their parents are among the 21,000 asylum seekers, mostly from Venezuela, sent by Texas Governor Gregg Abbott and the city of El Paso. Lugo’s son was admitted to third grade, but Rodriquez was told there wasn’t room for her kindergarten age daughter. 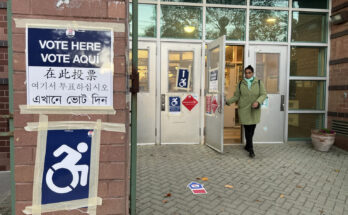