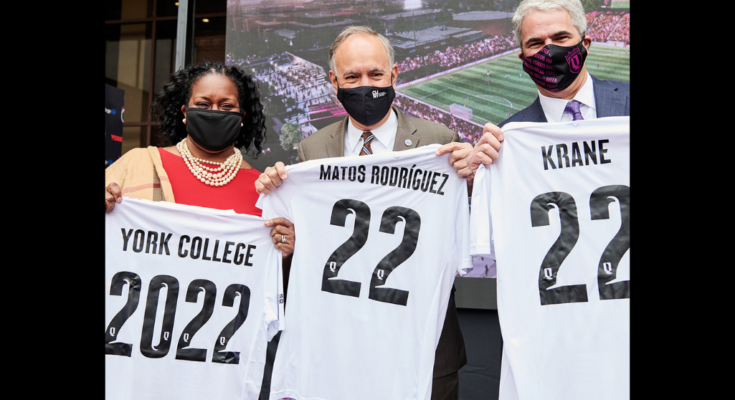 YORK COLLEGE–After weeks of refusing to comment or grant repeated requests for interviews about the fate of the proposed soccer stadium on York’s campus, Pandora’s Box received a terse email saying only that the agreement to build the stadium, “remains in effect.”

Despite public assertions about transparency by their administrations, CUNY and York officials are keeping the campus community in the dark about the machinations behind the deal with the Queensborough Football Club.