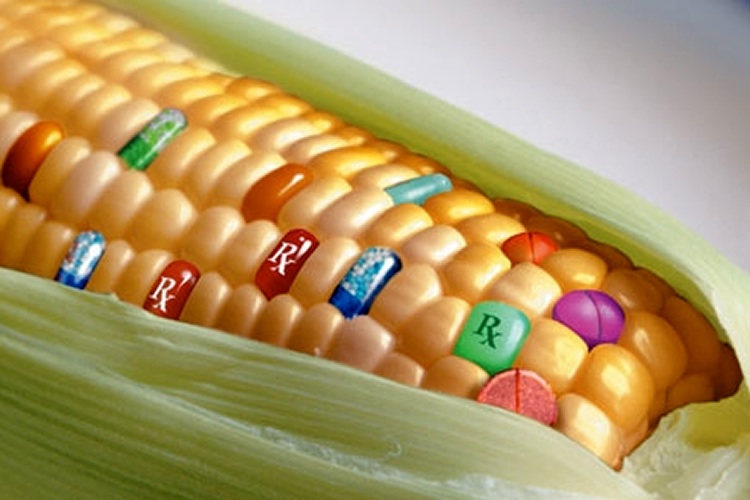 The controversial proposal in California, Proposition 37, is calling for genetically modified food to be labeled as such in the grocery store. What is GMO, how can it affect you, and why should you care? by Daniel Friedman

You are what you eat.

But, do you really know what it is that you’re eating? Do you know where that hamburger came from; the bun, the cheese, the tomato?

In California, residents are pushing for “Proposition 37” to be made into law this November. The proposition would force producers to label food that contains genetically modified organisms (GMOs) as such on shelves in the supermarket. Agriculture companies that pursue the use of biotechnology, such as Monsanto, have invested millions in lobbying dollars to see that Proposition 37 doesn’t go into effect in the United States.

For consumers, being knowledgeable about what exactly a GMO is and what it can mean to your health is half the battle. Then, acquiring the ability to identify companies that use GMOs in their foods, and not buying from them, will help you win the war on for your diet.

What is a GMO?

At Monsanto, biotechnology, or genetic engineering is utilized “to improve the plant’s ability to protect itself against damage or improve upon its ability to grow and produce.”

Any organism that has been genetically altered through biotechnological means is said to be a GMO. These organisms have had their genes altered to create effects such as “disease resistance, increased yields, drought-tolerance and increased insect protection.” The controversy surrounding GMOs lies in the debated effects that come with consuming them. Research by Michael Antoniou, Claire Robinson, and John Fagan of Earth Open Source, have shown that “most studies with GM foods indicate they may cause hepatic, pancreatic, renal, and reproductive effects and may alter hematological [blood], biochemical, and immunologic parameters.” Their research also shows that the United States government has been supportive of the use of GMOs locally, and globally.

Companies like Monsanto spend millions of dollars a year to downplay or outright refute research done by organizations like Earth Open Source. In the last three years, Monsanto has spent over $20-million on lobbying firms to purport the notion that GMOs are natural and harmless.

GMOs in the United States

What can you do?

The Non-GMO Project has created a verification process where they examine a particular product, restaurant, or retailer and give them a nod of approval or not based on the presence of GMOs.

They’ve compiled a list of food producers that do not use GMOs in their products, enabling consumers to make informed decisions about what they eat, where they go to eat, and where they shop for groceries.