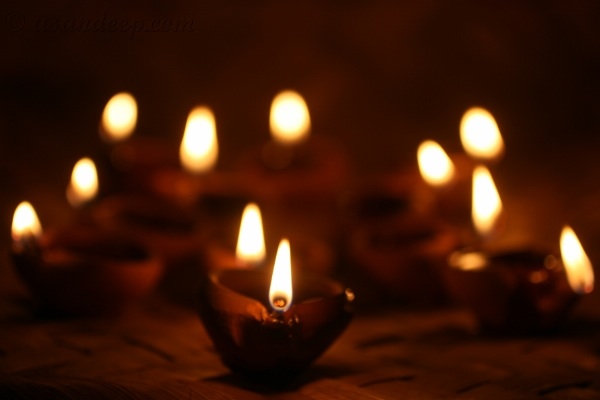 On Tuesday November 13th, CCNY students celebrated the Hindu holiday of Diwali and called on members of the college community to promote religious diversity on campus.

Diwali, also known as the festival of lights, is observed in late October to early November by Hindus and Jains. The holiday marks the last harvest before the winter in India. Hindus pray to the Goddess, Laxmi, asking her a prosperous new year.

Hindu students at CCNY feel that all too often Hindu holidays are ignored. “It is important to promote religious diversity so that people can learn about different religions,” says Ramdat Singh, a CCNY sophomore and no relation to the author. “Also, society in my view, stresses the monotheistic religions, while shunning other religions. I think that all religious holidays should be stressed as opposed to the well known ones.”

For many, the excitement comes when homes are decorated with Diyas, which are small lamps. The practice of lighting Diyas has many interpretations among those that practice the Hindu faith.

“We light Diyas to celebrate Lord Rama`s return after a 14-year exile in Ayodya, where he defeated the demon, Ravana, as he attempted to kidnap his wife, Sita,” explains Lisa Samnath.

In addition to prayers and attending temple services, many Hindus consume cultural foods, such as Gulab Jamun, pieces of round dough served with syrup, rice pudding with raisins, along with Mitai, fried dough glazed with sugar and water.

CCNY student, Ramachandra Rana, says, “Diwali is not simply about lighting Diyas, bursting crackers, and relishing good food. It is also about enlightenment of the soul and burning all your bad times. It is about coming over the darkness of ignorance and stepping into a cleaner and brighter world.”