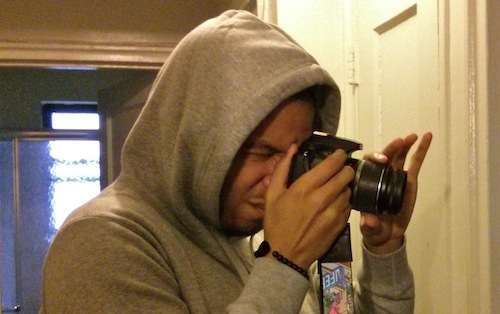 The photography club makes a comeback by Kelvin Masilamani

Do you like taking photos? Do you enjoy the sound of the shutter made continuously as you try to catch a bird flying? Do you find yourself looking through your pictures and wanting to share them with others who could appreciate it? Well the CCNY photography club is back and are welcoming anyone who would like to join.

It was not too long ago that the group disbanded due to lack of members. All the previous members graduated, leaving no one to run the club.  So the semester began with no photography club.

But in the age of Instagram, how could we not have a photography club?

So Christian Cueto, an art major at CCNY, worked with a bunch of students in the photo lab in the Compton Goethals building to jumpstart the group. During one of their meetings, Cueto and six other students were selected to be the founders of the new photography club. “Now we have 20 members which is pretty good since we just started in October,” says Cueto, whose photos of fences are posted here. 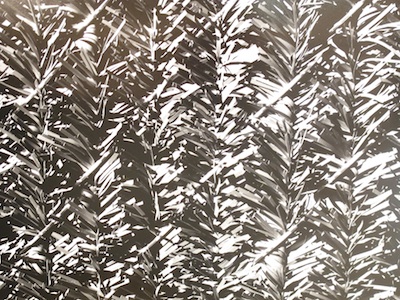 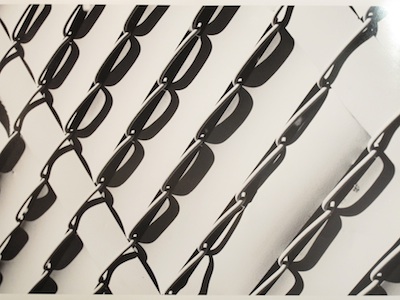 The group’s first project: an exhibit.   “It was brought to our attention that the gallery was available in November,” says Cueto. “We were all excited for it, so we were able to have fun even though it was a short deadline.”

The exhibit was open for about a week after Hurricane Sandy. In the wake of the devastation it had on many people, club members decided to sell their prints in an effort to raise money for those affected most by Sandy. “We sold quite a bit which was pretty awesome and a bit of a surprise,” Cueto says.

For more information, visit the photography lab in CG-220 or email ccnyphotoslang@gmail.com.