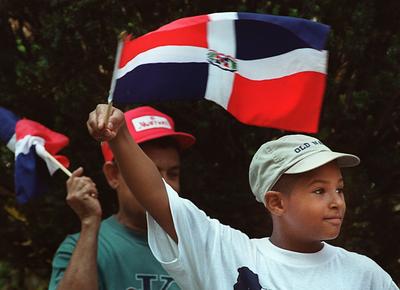 A year after organizing a successful celebration of Dominican Independence Day, this year DSA will again be putting out all the stops for the big day! The event this Thursday will have performances, traditional dominican games and of course what makes Dominican culture so popular: their food! 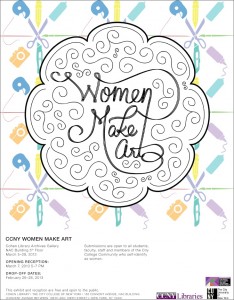 CCNY Women Make Art are seeking submissions for an exhibition that will be taking place in March. Solicitations from all students, faculty, and members of CCNY who “self-identify as women” are accepted. 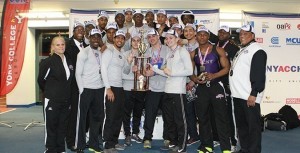 Congratulations are in order for CCNY’s mens Track and Field team for taking the men’s title at the CUNYAC Championship for the third consecutive time. This was their fifth title overall. Notably, they accomplished their win with a margin of 101, the largest in the championship’s history. For more information you can read on here.