You Are Not Alone: On Campus Event

The Black Studies Program has teamed up with the Psych Department, the Straight and Gay Alliance (SAGA) and other student organizations to screen the film “You Are Not Alone.” The film touches on the struggles an openly Gay Black man faces, and how he learned to deal with them.

The show starts at 5 p.m. in Shepard Hall room 304. Refreshments will be served, and it’s free! 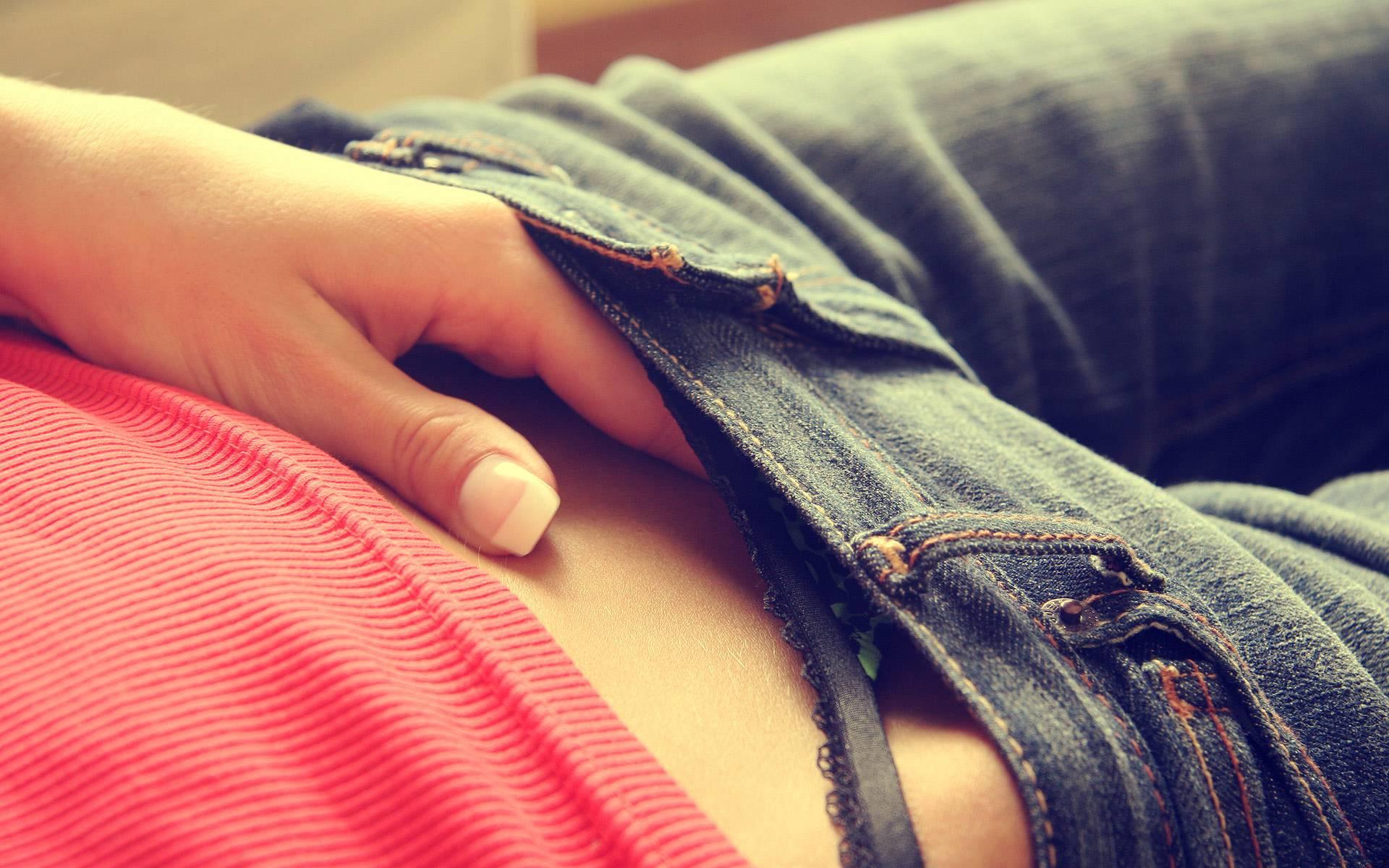 Sex educators have always taught that solo sex is the safest sex, and now they’re even teaching you how to do it.

Students at the Pennsylvania Liberal Arts College had the opportunity to learn how to effectively touch their organs. As if that wasn’t odd enough, the educators who led the session chose the strangest venue: the campus chapel! CCNY doesn’t have a campus chapel, but would it be appropriate to host a session like this in the Great Hall? Read More 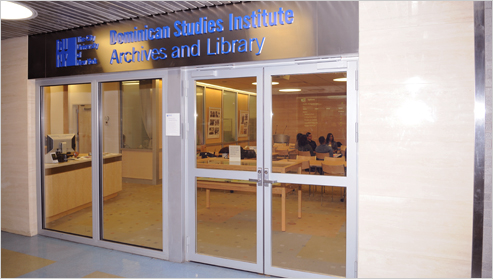