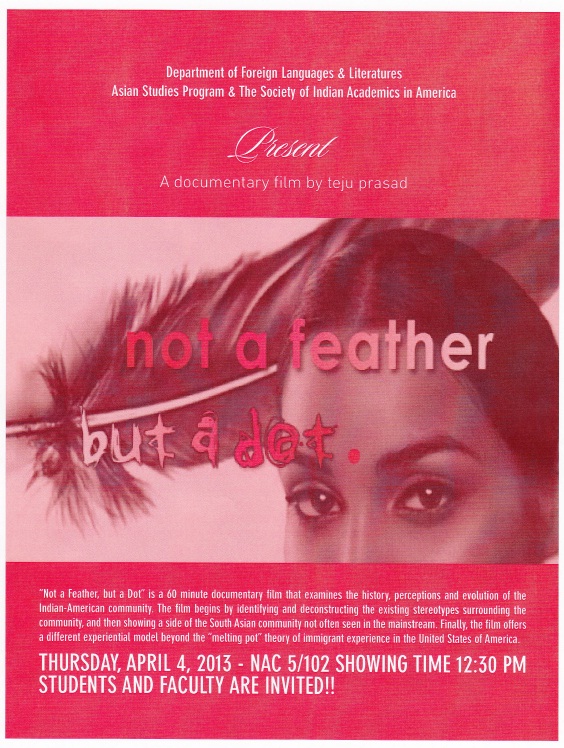 Join New York University’s Professor Jung-bong Choi as he discusses the new obsession with Korean culture. South Korea has  become the center of transitional pop culture and Choi will explore why it has become such a global phenomenon. The event is today at 7:15 pm in room 6/114 of the NAC.

Sylvia Molloy will stop by CCNY to discuss with students the importance of reading bilingual. Molloy had published two novels in Spanish titled, “En Breve Carcel” and “El Comun Olvido.” She has also written short prose writings and has served as president of the Modern Language Association of America. To see Molloy come to room 6/316 of the NAC at 5 pm.

Come to room 1 of Marshak for a special career event on what to do with a bachelor’s degree in Psychology. Among career options the event will let students know of educational programs that they can be part of. The panel of experts include professor Tierra Currie from Columbia University as well as Chike Ukaegbu, president and CEO of a Harlem based non-profit organization. The event begins tomorrow at 12:30 pm.

Not a Feather But a Dot

Presented by the Department of Foreign Languages and Literature, the Asian Studies Program, and the Society of Indian Academics in America, a documentary by Teju Prasad named “Not a Feather But a Dot” will be screened tomorrow afternoon at 12:30 pm in room 5/102 of the NAC. The hour long film will explore the history, perceptions, and evolution of the Indian-American community. The film will also show the immigrant experience in the United States for this culture.