Mayor Michael R. Bloomberg is at it again. As if trying to prevent the public from drinking large sugary drinks wasn’t enough, he is now attempting to force stores to put cigarettes out of sight.

The goal of Bloomberg’s plan: to prevent smokers from making impulse purchases and to regulate the advertising of cigarettes, so that children are not as exposed to tobacco marketing. He has said that making cigarettes so visible promotes smoking as a normal activity and invites teens to experiment with them.

If the plan is successful, New York will be the first city in the nation forcing retailers to keep cigarettes hidden. Tahani Awwad, a worker at Campus Deli located on 139th St and Amsterdam across from CCNY, doesn’t think the bill will get passed. “The soda bill didn’t get passed and I was for that, this cigarette bill isn’t going to get passed either,” she said. “As a smoker I think it is an invasion of our rights, there’s no purpose for it and it’s not going to make much of a difference.”

Bloomberg also proposed a second bill to accompany the cigarette bill. This one would raise penalties on retailers who try to avoid taxes on tobacco by smuggling cigarettes. It would increase the price per pack (which is currently $10.50)  for cigarettes and little cigars, retailers wouldn’t be able to redeem coupons and they would have to sell cigarillos and cigars in packs of four. However, the bills won’t prevent stores from advertising cigarettes, it won’t raise taxes on them and it doesn’t apply to tobacco stores.

Smokers at CCNY don’t seem to care if the bills gets passed or not. Most students don’t think it will make a difference. “People are going to do what they want,” says Sanah Jamal. “Maybe getting rid of cigarette ads will help but hiding cigarettes seems a little absurd.”

Marlene Marte adds, “If I was a heavy smoker and highly addicted I know my cravings would occur whether I see a pack or not. Bloomberg passing that law is not going to erase my knowledge of knowing that they sell it there and I can just ask for it.” 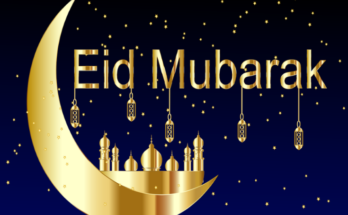 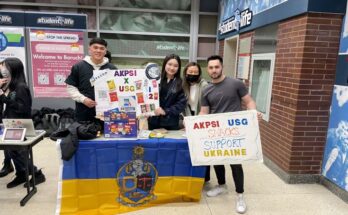