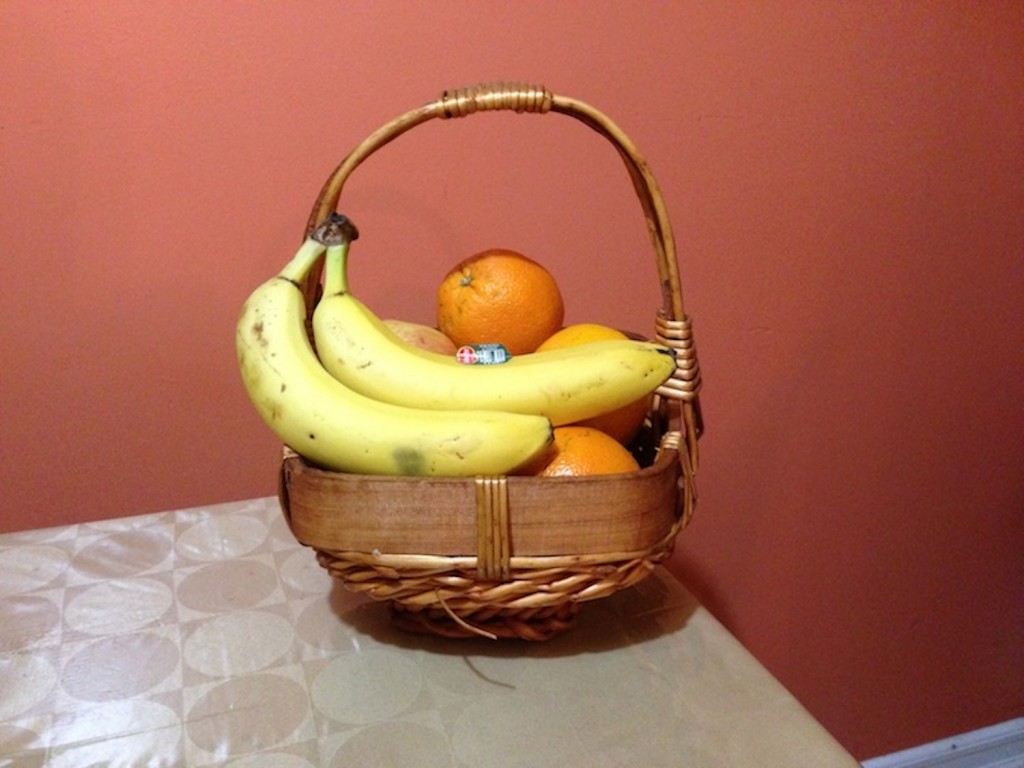 Students are trying this new cure for over-caffeination. by Joan Infanta

Finals are here and students are studying to the max, pulling all nighters and drinking sodas, energy drinks and, of course, coffee to stay awake.

But what if you are drinking too much caffeine, which is causing you to feel jittery, nervous, shaky and leading to insomnia when you want to fall asleep. The cure? Eat a banana!

According to the health blog LiveStrong, electrolytes contained in the banana help replenish the body from the negative effects of too much caffeine. More and more coffee shops have heard the news and have begun offering bananas at the register.

They work this way: Caffeine is a nervous system stimulant that keeps drowsiness at bay and restores alertness. After a certain point though, you will begin to crash and caffeine induced headaches will begin. Eating a banana reduces this side effect.

Some CCNY students swear by bananas. “I tried it out once to see if it worked. It did!” Jonathan Albert, 21, an electrical engineering major says. He first heard about the banana remedy in a fitness magazine.

Carla Peña, 19, mechanical engineering major, heard about the banana trend and did some research, “Caffeine dries out potassium and calcium thus causing headaches and stuff like that,” she explains. “If you eat a banana, it counteracts it.”

Still, along with bananas, Albert has an even better way to avoid the effects of too much caffeine. “What do I do to avoid it?” he asks. “Try not to drink so much in the first place”