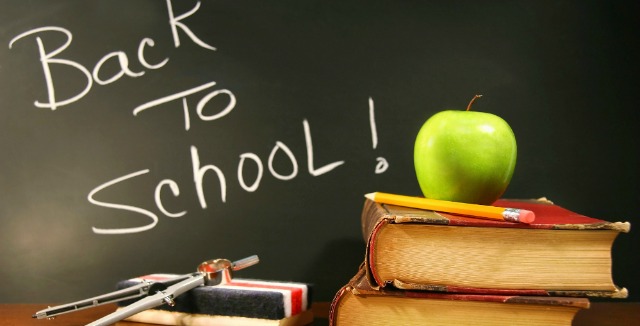 As those warm summer days transition to cooler fall ones, CCNY students are returning to a new school year. We caught up with a few to see what they’re looking forward to for Fall 2013. And from the looks of it, many  are looking at the new semester optimistically.

“It’s new classes, new people,” says Mayte Hernandez, a sophomore majoring in psychology. “Hopefully [I’ll] make new friends.”Though she’s not entirely sure what extracurricular activities she wants to participate in, Hernandez wants them to conform to her major. “This semester, I’m actually taking a lot of psychology classes, so I’m interested in joining a couple of clubs, hopefully in my major. But other than that, I haven’t really thought that far ahead.”

As with Hernandez, Orellana wants to join some clubs-but he doesn’t know which ones yet. But he’s good for “pretty much anything that will keep me occupied. Anything that looks enjoyable. Social groups. I was thinking more along the line of frats.”

Sara Ali was happy to be back as well, but not to make any study buddies. “I want to get out of school,” the senior said while frantically checking CUNY First on her tablet in the NAC. “I’m trying to get more classes and just trying to get as many credits to graduate.”

With courses and other responsibilities, don’t expect to see Ali at your annual SGA karaoke fest this semester.
“I work as well, so there’s just no time right now,” she added.