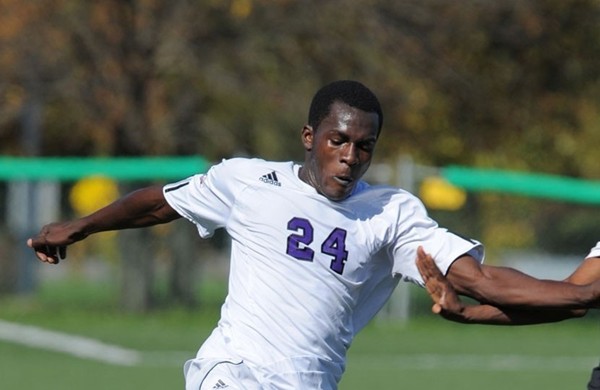 The Beavers took care of business September 28th with a 6-0 win over Medgar Evers College in CUNYAC men’s soccer action at Randall’s Island Field, earning their first win of the season after a rough 0-5-1 start.

Freshman goalie Maxwell Berkow recorded five saves in earning the shutout, with most coming in the final minutes as the Cougars pressed. The Beavers outshot their opponents 24-8. Not too shabby.

City’s defense was also outstanding.  Perhaps this is the kind of performance everyone expects from our mighty Beavers. Can they keep this momentum going? The coming weeks will test their explosiveness and more importantly, their consistency.

There’s still a lot of soccer left to play. However, the Beavers need to constantly be in the win column going forward if they have any chance to compete for a state championship. In the next couple of games, they go up against teams such as the struggling 0-7 John Jay and 1-6 Bard College teams. Both opponents would be a good start for wins number two and three.