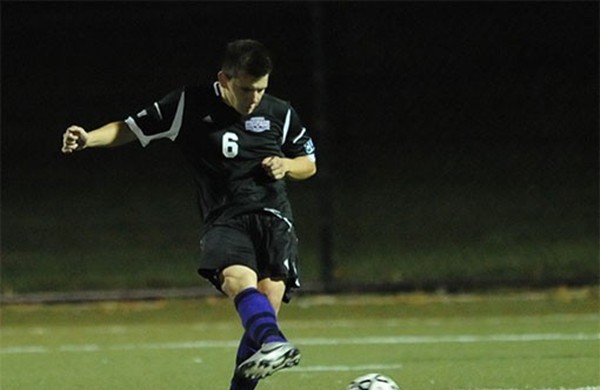 Jorge Galvez’s go-ahead header in the 82nd minute of CCNY’s CUNYAC Quarterfinal match against Lehman College placed the Beavers in familiar territory Wednesday night: back in the CUNYAC semis against Brooklyn College in Brooklyn on Saturday.

Goalkeeper Maxwell Berkow allowed just one goal with seven saves on the night while taking on a 27-shot barrage by Lehman.

After a scoreless first half that saw both teams trade shots back and forth in the latter parts, the Beavers scored the opening goal on Fanhor Sanchez’s goal on a rebound in the 49th minute to put CCNY up 1-0.  Lehman struck back in the 76th minute off Ronniel Mendez shot in the box to tie the game at one a piece.

After Galvez’s header, Lehman had a chance to tie the game in the final minute of regulation time, however Lehman’s Johnathan Moallem missed his first shot in the 89th minute and had his shot saved by Berkow in the 90th to seal the game.

CCNY is too familiar with Brooklyn College, playing them to a 1-1 tie in double overtime back on Oct. 23rd.  In last year’s CUNYAC semifinal match, B.C. effectively ended the Beavers season in the 86th minute when Brooklyn’s Dmitry Prokofyev beat then CCNY keeper Tayfun Kucuk for the go-ahead 1-0 lead, sending Brooklyn to the CUNYAC championship. 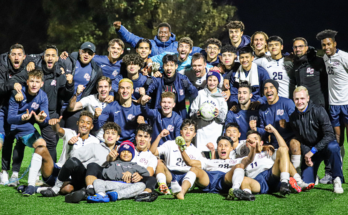 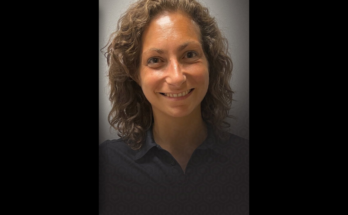