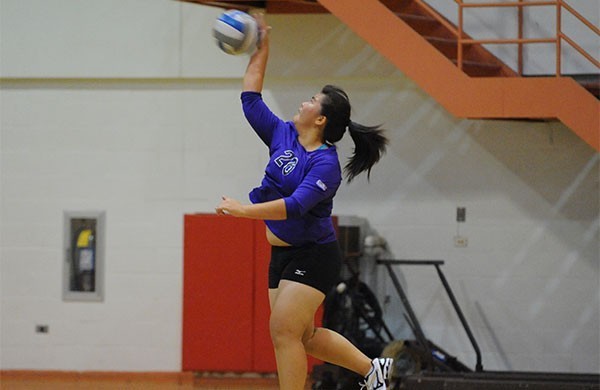 After losing a heartbreaker last Thursday night against Brooklyn College in the home finale, the Lady Beavers simply didn’t have enough firepower to take down the Merchant Marine Academy in Kings Point Wednesday night, losing 3-1 (25-18, 21-25, 25-18, 25-22).

The Lady Beavers only victory came in the second set, as CCNY held onto the elad in the second half of the set after the game was tied at 15.  However, USMMA took the opening leads in the third and fourth sets and never gave those up to secure the win on the night.

CCNY (10-19) is back in action on Saturday at The New Jersey City University tri-match, looking to end the season on a high note.