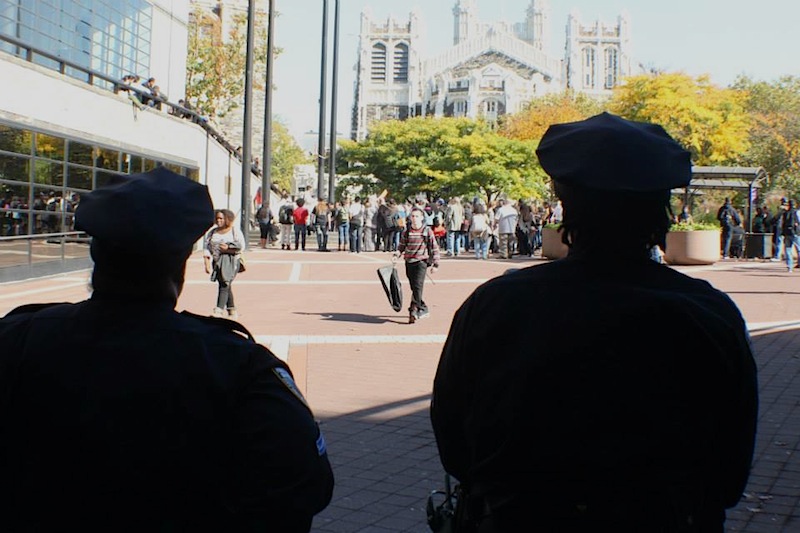 Since the early 1990s, NAC 3/201   (the “Morales/Shakur Center”) had been CCNY’s most prominent student space for the discussion of progressive ideas—ideas  about a more just society.  Student groups that felt at home in  this room included the Black Student Union, Students for Educational Rights, and groups advocating women’s causes and lesbian/gay rights.  Their ideas might have seemed very radical to some people, but a strong and healthy college encourages the full range of ideas. When, in the early morning of October 20, the administration seized this space and barred these groups from it, the administration took a huge step in a repressive direction.  It said, in effect, “Some student ideas are not welcome at this college.”

True, students in NAC 3/201 didn’t entirely restrict their discussions to the theoretical realm. On occasion they discussed the possibilities of protest demonstrations. But to my knowledge, all the protests that emerged in recent years were non-violent and protected by the First Amendment.

Protests, like wide-ranging political discussions, are events that a mature college expects and respects. Many of us celebrate Martin Luther King, Jr. and the Freedom Riders of the civil rights movement.  Many alumni even look back fondly at the protests that are part of CCNY’s great legacy.  We should recognize that the protests of today are in the same tradition.

I urge the administration to re-open NAC 3/201 to the students who had felt at home in this space and were free to discuss their social visions in it.

– Bill Crain has been an outspoken supporter for students protesting the closure of the MSCC. He is a professor of Psychology, and can be reached at CCNY at ext.  5650. 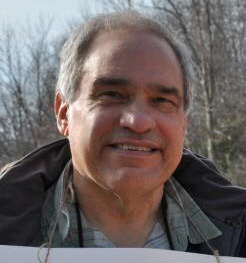