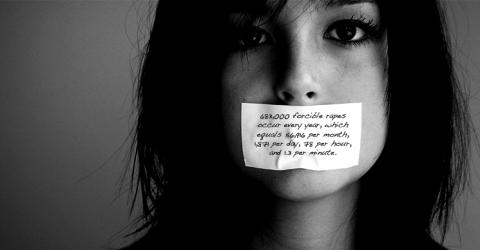 With Hunter on a government list of colleges under investigation, CCNY students and staff speak out about safety and responsibility  by Karina Hernandez

Sexual assaults on campus have become an epidemic in the country, and the problem has hit the CUNY community. On May 1, the Department of Education released a list of 55 colleges under investigation for possible mishandling of sexual assault complaints that includes Hunter College. The school is being investigated because of a student that filed a sexual assault complaint 15 months ago but later withdrew it.

Other students agree. “With what’s happening at Hunter, they should make an effort to inform students of policies and what would happen or how to be safe,” said CCNY student Adalia Roberts, 23.

In response to this crisis, students believe school officials should take action to prevent future sexual assaults, inform students about services and enforce sexual assault policies among students. “CCNY is responsible to let us know all the counseling that’s available to us because we pay tuition here,” said Tucker, “we should know about everything and where we could go especially if we’re not going to the police first.”

CCNY’s public safety officials say they are taking measures to prevent this epidemic here. “Right now we’re going strong with focusing on getting more workshops out there to educate the students regarding personal safety and sexual assaults,” said Lieutenant Anthony Laperuta from the Public Safety Department.

The department has hosted prevention workshops in the past alongside the student government to educate about personal safety and sexual assaults. “That’s part of why I came here,” said Lt. Laperuta, “to bring out a relationship with us in a more collaborative effort to educate students what to do it they’re a victim of a crime.”

Lt. Laperuta insist that his staff won’t follow in Hunter’s footsteps. “We’re doing everything by the book,” said Lt. Laperuta. “We take it very seriously when we get these complaints or allegations. If someone reports a sexual assault to us, we handle a full investigation.”

“This is our community,” he adds, “and we’re going to police the community the best because we care for our students. We are going to show we care; this is why we’re here.”