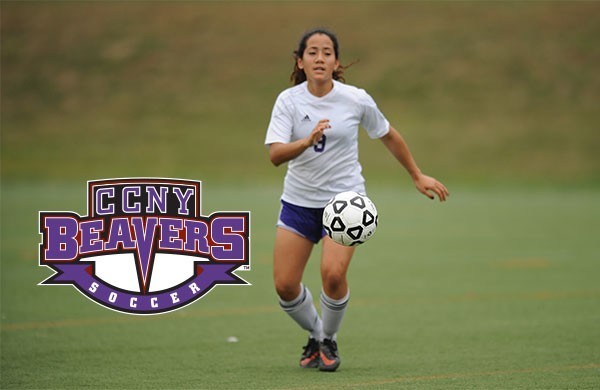 CCNY’s women’s soccer team suffered their first loss of the season, falling 6-0 at the College of Mount Saint Vincent on Saturday in Riverdale. The Beavers (2-1) came out flat on both sides of the ball from the very jump, getting outshot 22-1 with MSV getting 14 shots on goal. MSV scored the opening goal in the fifth minute as Kelly Gibison chipped the ball over the keeper to put MSV up 1-0. She struck again in the 11th minute to put her team up 2-0, beating Beavers’ keeper Emily Ramos in the box. Ramos struggled on the day, allowing four goals while recording seven saves in about 54 minutes. Patricia Martinez relieved Ramos in the net in the 54th minute and allowed a pair of goals with the first one coming just after she stepped into the net on a chip by Kelsey Wasnesky. CCNY was held to just one shot all game, coming from Jackelin Brito in the 75th minute as her header went wide. They will look to rebound from the loss on Wednesday when they take on conference rival John Jay. 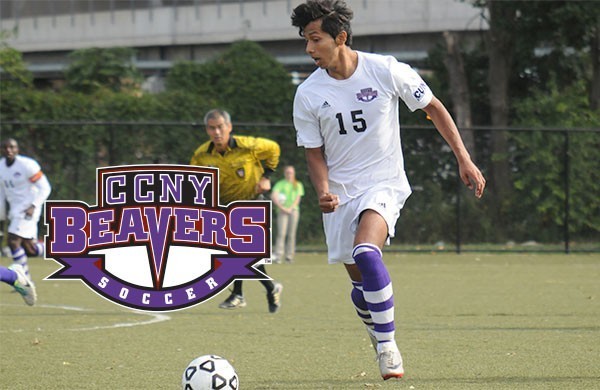 The CCNY Men’s soccer team dropped their second straight game on Saturday, losing 2-1 at Purchase College. CCNY (1-4) has lost four of their first five games, three of which were by just one goal. Junior Sanguina opened the scoring for Purchase in the 21st minute, heading in a cross from 22 yards out into the upper right corner of the net past CCNY keeper Maxwell Berkow. Berkow went the full 90, recording four saves and allowing two goals on the day. CCNY tied the game at one apiece off of a goal by Edwards Ames in the 36th minute and held onto the 1-1 tie going into halftime. But Purchase would get the go-ahead goal in the 71st minute from a free kick by Andres Romero, putting the Panthers up 2-1. The Beavers were outshot 23-6 (6-3 shots on-goal) on the day, also marking the first time this season they’ve been held to less than 10 shots in a game. CCNY will look to break the losing trend on Monday night when they take on Montclair State.