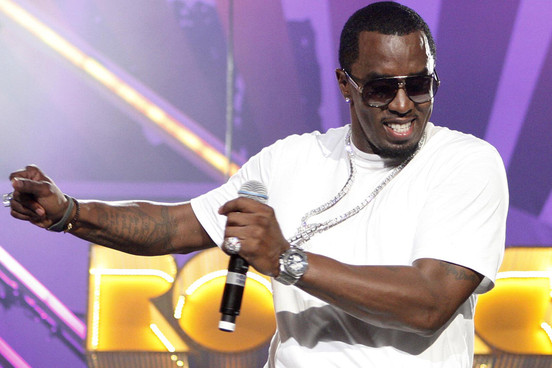 Despite popular belief, our events manager says the P Diddy tragedy has no connection to concerts at CCNY

Some believe a tragedy two decades ago is to blame for the lack of celebrity artist events by Taylor Coleman.

From Diddy at Howard University, to J. Cole at Queens College, colleges all across the country throw big-name concerts for students to help them enjoy campus life more.

Not so much at City College.

Many students wonder if the tragic AIDS charity event in 1991 hosted by Sean “P.Diddy” Combs signaled the end of concerts at CCNY.

On December 28th, 1991, a very young P Diddy threw a charity basketball event to raise awareness of the growing AIDS epidemic in Harlem. Headlined with known rappers such as Heavy D the game seemed like a great way to get the word out. Due to oversold tickets and an overly excited audience, people were injured and died as a stampede erupted outside what is now the Marshak gymnasium. Consequently, the event ended with 29 injured and 9 dead.

Traumatic as it sounds, many CCNY students believe this generation matured enough to understand how to conduct ourselves during celebrity events.

“The 90s was a rambunctious time, I mean I can see why during those times they stopped concerts,” explained 20-year-old theatre student Atiya Taylor. “But over twenty years later? Nah, I think we can handle ourselves a little better than those days.”

Despite what students believe, CCNY events manager David Covington says that what happened over 20 years ago has no connection to the lack of concerts on campus. In fact, he says, CCNY does hold plenty of events.

“We don’t have a any rule about banning celebrity events and concerts on campus,” says Covington. “In fact — we hold many each year. Including celebrity basketball games, produced by external clients. You may not necessarily hear about all of them if students are not the intended target audience,” he explains.

Although celebrity concerts remain rare on campus, New York has plenty of events to attend. Like Icona Pop, a Swedish DJ group, which is performing at Pacha’s night club Thursday October 2nd. This girl group made their American debut with their hit single, I Love It featuring Charlie XCX. Icona Pop’s pop electro house party anthem released in 2012, following their second billboard top hitter, All Night. The duo came together 2009 and became a great hit ever since. You can get tickets at the bandsintown website.

Ab-Soul , 27, a rap artist from Carson, California, will appear at Irving Plaza on October 6. His record label Top Dawg Entertainment [TDE] makes his musical style infamous to the public. Months after he released his third album These Days…Ab-Soul decided to tour and perform some of his top hits such as: Hunnid Stax, A dub sac, etc.

Radio station Power 105.1 for the first time in 2013 hosted a concert starring top Hip-Hop/R&B performers at the Barclay Center in Brooklyn. Power 105.1 Powerhousehad such a high attendance record and great feedback decided to host the concert for a second year. Celebrity lineup for the 2014 concert on October 30 includes: Childish Gambino, French Montana, J. Cole, Ne-Yo, Tinashe, and much more.