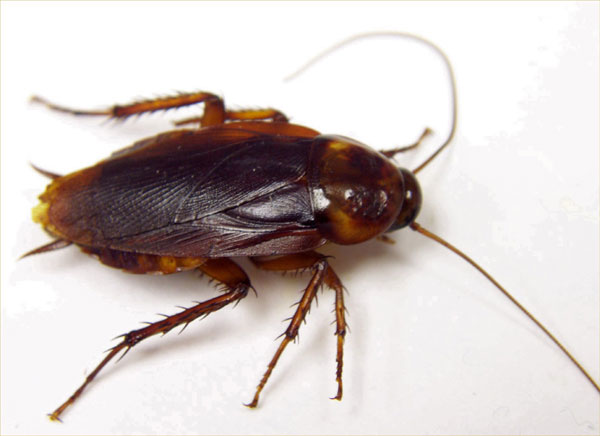 Eeek! Why so many insects?

Creepy bugs are crawling all over CCNY’s campus. Students are complaining about seeing roaches, water bugs and other insects in their classes. Kathy Nunez, a junior, freaked out when she saw a bug in Shepard Hall. “I was sitting in the third row in my corporate communications classroom, and all of a sudden the girl behind me screams, ‘What is that in the back of the seat?’” Nunez recalls. “One of my friends came and stepped on a huge roach. I moved to another seat because I was disgusted.”

Nina Rose, an MCA major, saw a water bug in her early morning class. “I really did not even realize that there was a bug next to me until I saw it begin to crawl,” says Rose. “I screamed and everyone in the classroom looked at me like I was crazy. When they too saw the bug they understood and reacted as well.”

Construction may be to blame. New buildings and repairs may be stirring things up. “Construction can definitely be the reason why bugs are appearing everywhere,” says Adam Mithy, a construction worker on CCNY’s campus. “There have been complaints about the bugs and even mice running around the campus.”

What should authorities do to handle this bug problem? Call an exterminator! Ronnie Denver says he decided to look at the bright side. “Good thing bed bugs are not on the campus because that would cause a big commotion,” he says. “Dealing with roaches or water bugs are way easier than dealing with bed bugs.”