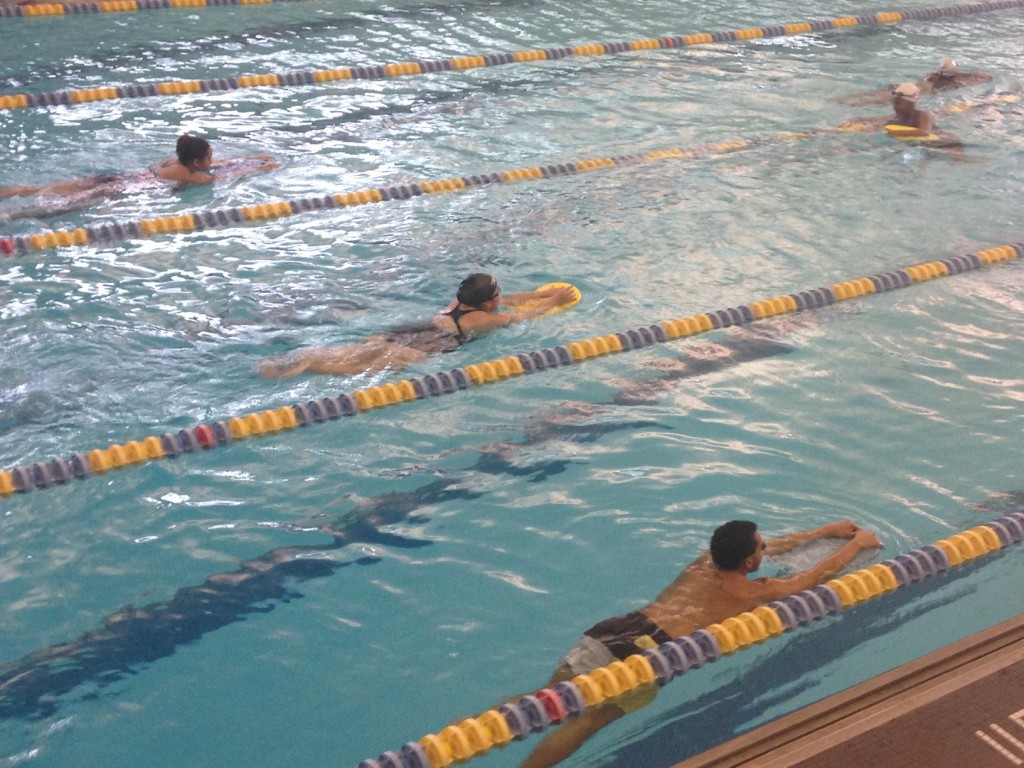 On October 18, 2014, both the men and women’s swim teams will begin their season at the College of Mount St. Vincent in the Bronx. Last year the men’s team finished with a score of 3­ to 1 in the City University of New York Athletic Conference (CUNYAC) division, obtained a 5­ to 3 overall record, and finished second in the CUNYAC championship behind the division leading CSI Dolphins. Both teams are looking to rebuild their season by incorporating new and innovated underwater techniques.

“There are many different ways to swim and some that we practice are the backstroke, breaststroke, butterfly, and the individual medley. We also practice swimming at different distances and there are also sprints that are measured by yards. Each individual swims at 200, 500, 1000 and 1,650 yards at the championship game,” said coach Peter Kiernan. “Based on the stats from their opponents, the team is well-known for their diving stats and record.”

Motivation is a key factor in the team’s morale this year. Coach Kiernan described the large number of freshman members as presenting a “learning curve” but last year’s Rookie of the Year, Carlos Alonzo said, “They’re really enthusiastic. They want win, they want to swim, they want to compete and that’s something we didn’t have last year.”

According to newcomer Pedro Salverio, “Some important reasons why the team will be better this year are because of the experiences that come from our fellow peers and incoming freshman that bring agility to the team. The team will be revamped, and the members will be encouraged to keep working harder as a team and bring along secondary team members, in order to outsmart the other team’s secondary team members.”