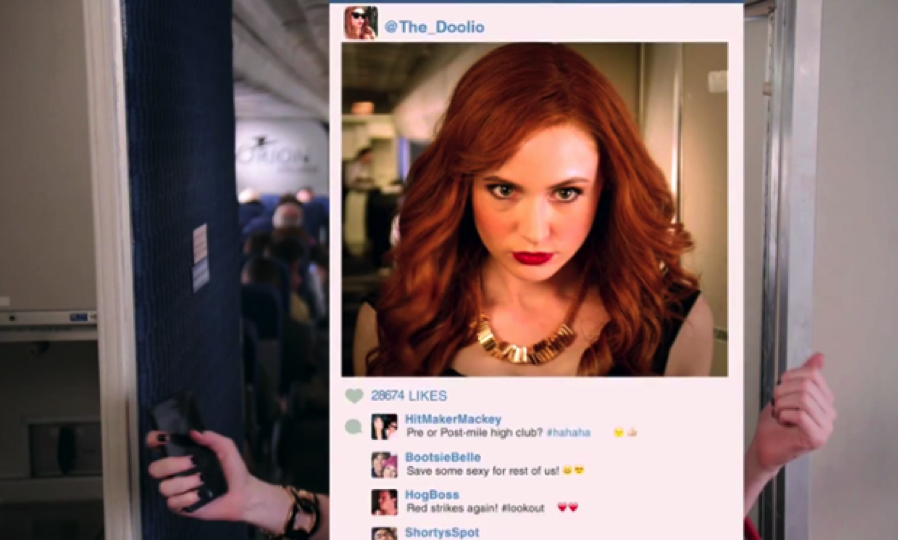 George Bernard Shaw probably wouldn’t “Like” this. PHOTO/ The Guardian

Here’s something anyone who’s seen an ad for the show probably could have guessed. However, once the first few episodes started to air, people began to see the show as actually pretty endearing. But it was too little too late—this whacky update of “My Fair Lady” killed itself with, well, a pretty terrible title. Despite some appealing names in the main cast, “A to Z” didn’t survive its first season. Photo via NBC

This cancellation might be the most surprising on the list because of its popular leading duo Ben Feldman (“Mad Men”) and Cristin Milioti (“How I Met Your Mother”)—but the show suffers from trite plotlines spiced up by occasionally hilarious one-liners. Looks like we’re never going to get to Z, although we will still get to see the remainder of its filmed episodes. This show involved a lot of bad… judgment. Debra Messing might always be a good call, but the plot and writing are so painfully unrealistic that the show essentially asks to be held in contempt immediately. The show tries to save itself, aiming for the heart, but at the end of the day a show that centered a judge who needs to stop court proceedings to stash a pregnancy test and get a Gatorade was doomed from the start. This show is exactly what living in New York is like, if you’d only seen it from a postcard. There’s a reason no one has ever made a show whose hallmark is audible internal monologues; it’s terrible. Imagine the monologues of Carrie “Sex and the City,” but for a half hour at a time. But even if the fairly likable cast could have saved that factor, the blatantly sexist writing wouldn’t make you mad so much as bore you.