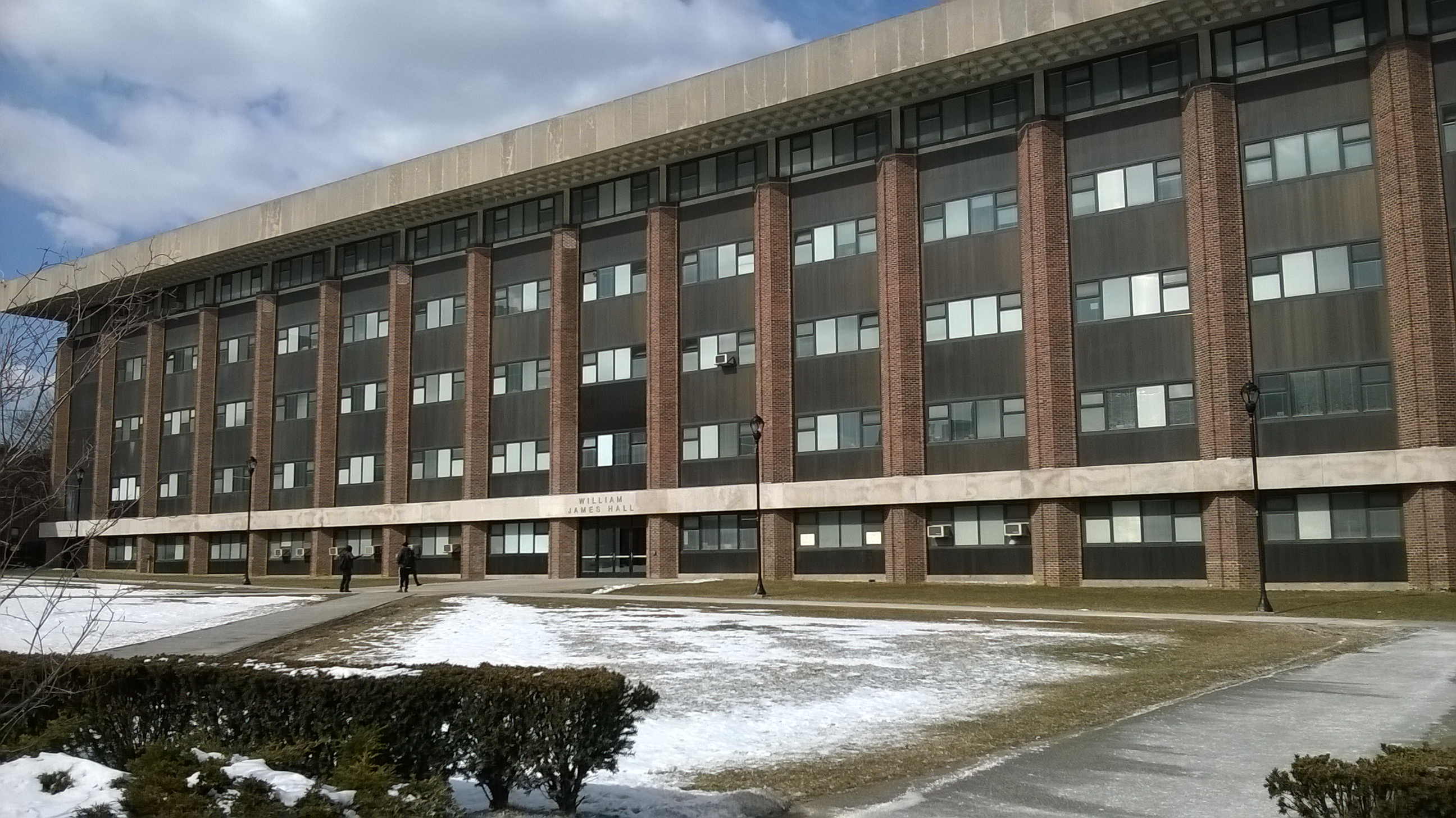 A Brooklyn College maintenance worker has been indicted in connection with selling cocaine to undercover police officers and people from neighborhoods surrounding the college, including in sales in front of James Hall, according to the city.

Police arrested 46-year-old Javon High on July 23 for nine reported sales of cocaine to undercover cops between April 3 and July 17.

“There is no place in our communities for narcotics trafficking, especially on our college campuses,” Commissioner Bratton said.