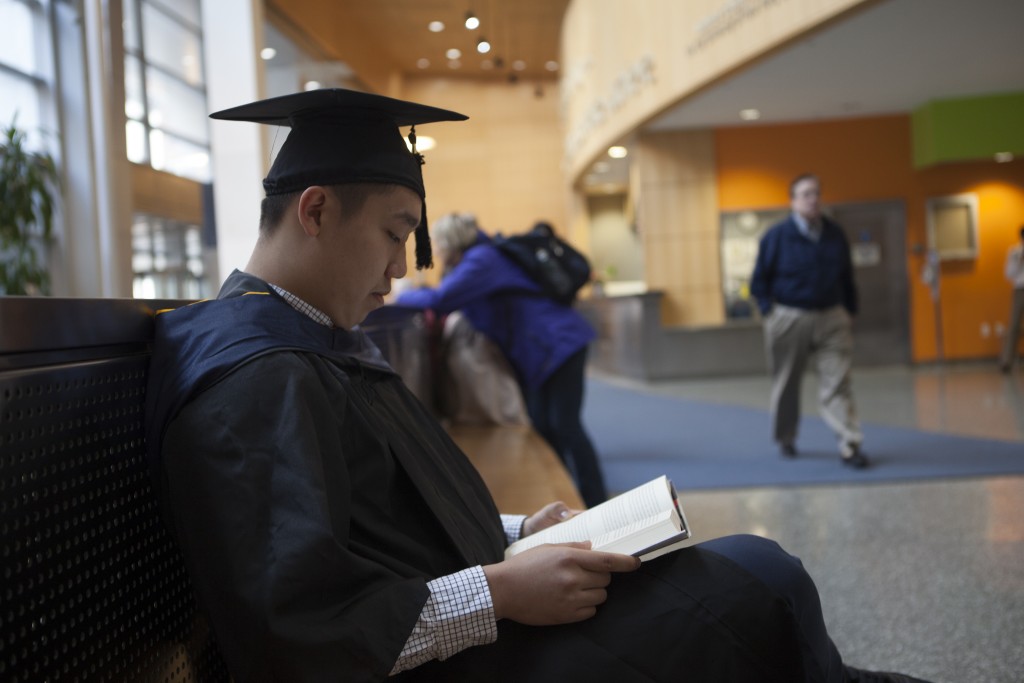 Following significant pushback from students, Baruch College has made adjustments to the start time of commencement 2016 and the structure of finals week, moving the Friday, May 27, ceremony’s start time to 4 p.m. and rescheduling May 27 final exams to May 20.

After the Office of Student Life announced the 2016 graduation ceremony’s date and time at the Barclays Center in Brooklyn, students with Friday evening religious observances and final exams slated for earlier that day and the next began voicing concern about commencement’s timing.

Originally scheduled for a 5 p.m. start time, commencement was moved to 4 p.m. after students expressed concern of the event interfering with the Jewish Sabbath.

A petition to change the date or time of the ceremony, started by Baruch senior Renee Shemesh, garnered 1,514 signatures as of March 11.