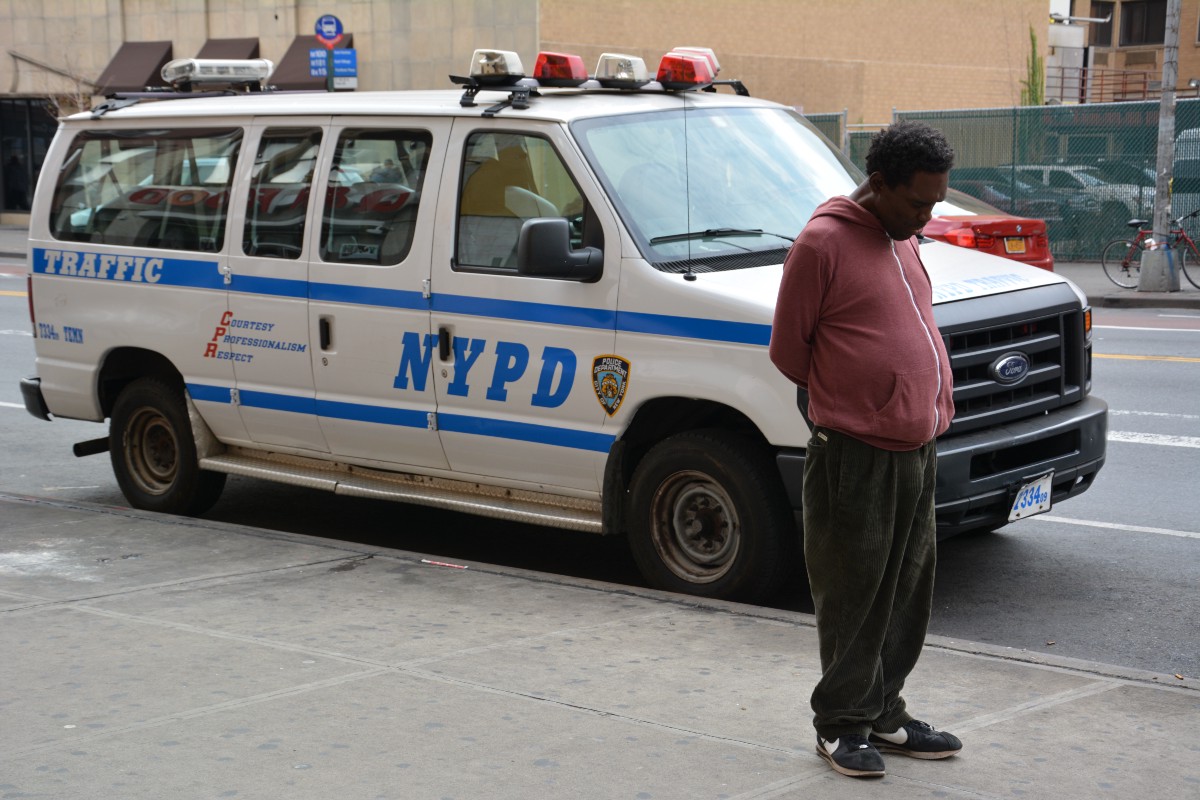 It’s an early Saturday afternoon in November. Brownstones line 127th Street and Madison Avenue; blocks like these have remained timeless, historical destinations in East Harlem for years and years. The street is still, beautiful in its pureness, sunlight ricochets from building tops casting an omniscient light.
In the center of the block, apartment building 22, a clean and modern mid-rise, has been home to Cheryl Hinkson since the early 1990’s. In the cozy two-bedroom apartment she rents, she sets aside her mop and ushers her daughter into a back room while she makes herself comfortable on a seat in front of an open window. Her eyes wander outside. The clear sky and sounds of nature evoke nostalgia, and she shares thoughts about the community she has so much hope for. “Over the past two or three years there’s been way more homelessness here,” says Hinkson, a 45-year-old school advocate and teacher. “They’re on 125th Street sleeping on sidewalks at one and two in the afternoon. It is not my norm. “It feels different here, and I don’t know what’s going on”.
“It feels different here, and I don’t know what’s going on.”

Like many other East Harlem residents, Hinkson has mixed feelings about what’s happening around her. Even as much of Harlem has become gentrified and rising housing costs have sent previous residents and business owners outside of the community and the city, pockets of East Harlem have resisted change.