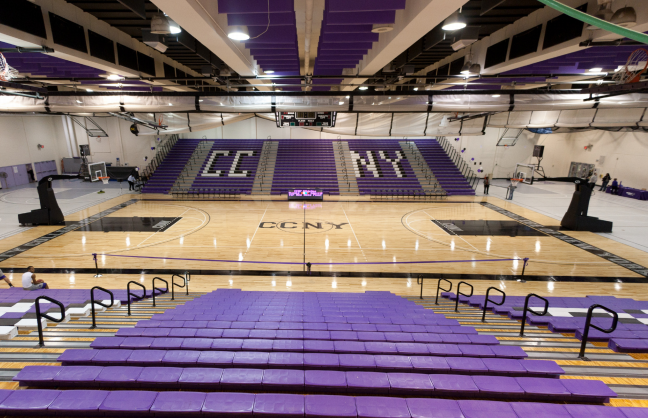 After its initial run last year, the Lavender Bowl plans to make another appearance for City College’s Lavender Week. Flag football, the featured sports event of the CCNY spirit week, has found its way back into the lineup and plans to leave a bigger mark this year.

Introduced by The Campus’ sports editor Jeff Weisinger, the Lavender Bowl aims to give the CCNY community the football experience missing on campus since the disbandment of the school’s official team in 1950. “I looked at a lot of what CCNY has done, especially the Lavender Week committee, as far as sports events, and I realized that we could do a lot more,” Weisinger said. “I know there’s a lot of people on social media saying ‘CCNY needs football’, ‘I wish CCNY had football’, kind of trying to build a demand for it.”

Well it’s here now. The event gears up for its second go-around, after facing some difficulties in its inaugural year.