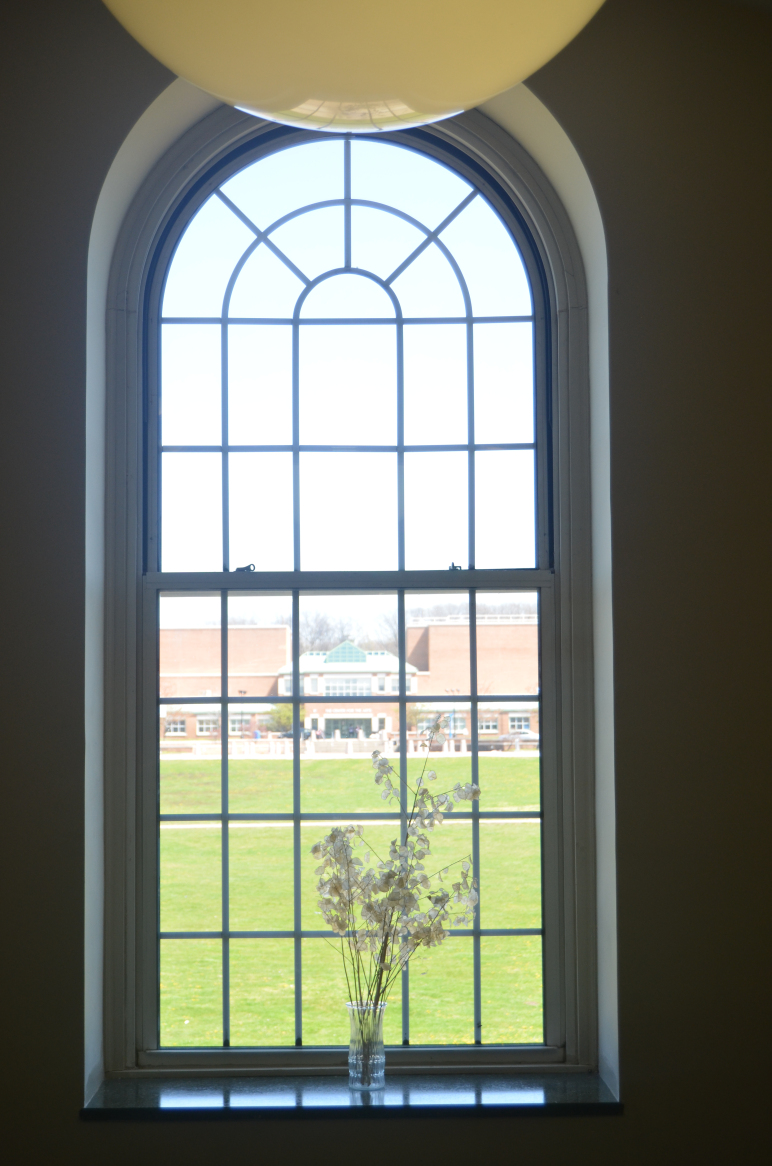 It’s been 23 years since the College of Staten Island set itself on the land where the notorious Willowbrook State School once stood. A facility that once held 6,000 residents which was originally designed to house 4,000 with mental disabilities.

A place Robert F. Kennedy called a “snake pit” because of the conditions. Of course now it’s closed largely because of the cases of child abuse, overcrowding, sexual abuse, beating, and even strangulations revealed due to the work of Geraldo Rivera. Today, some buildings still stand, if you didn’t know, so far known they are the administration buildings: 1A, 2A, and 3A (formerly a morgue). Also on the Great Lawn is where the hospital itself once resided.

There are people who believe in hauntings and there are droves of students who don’t.