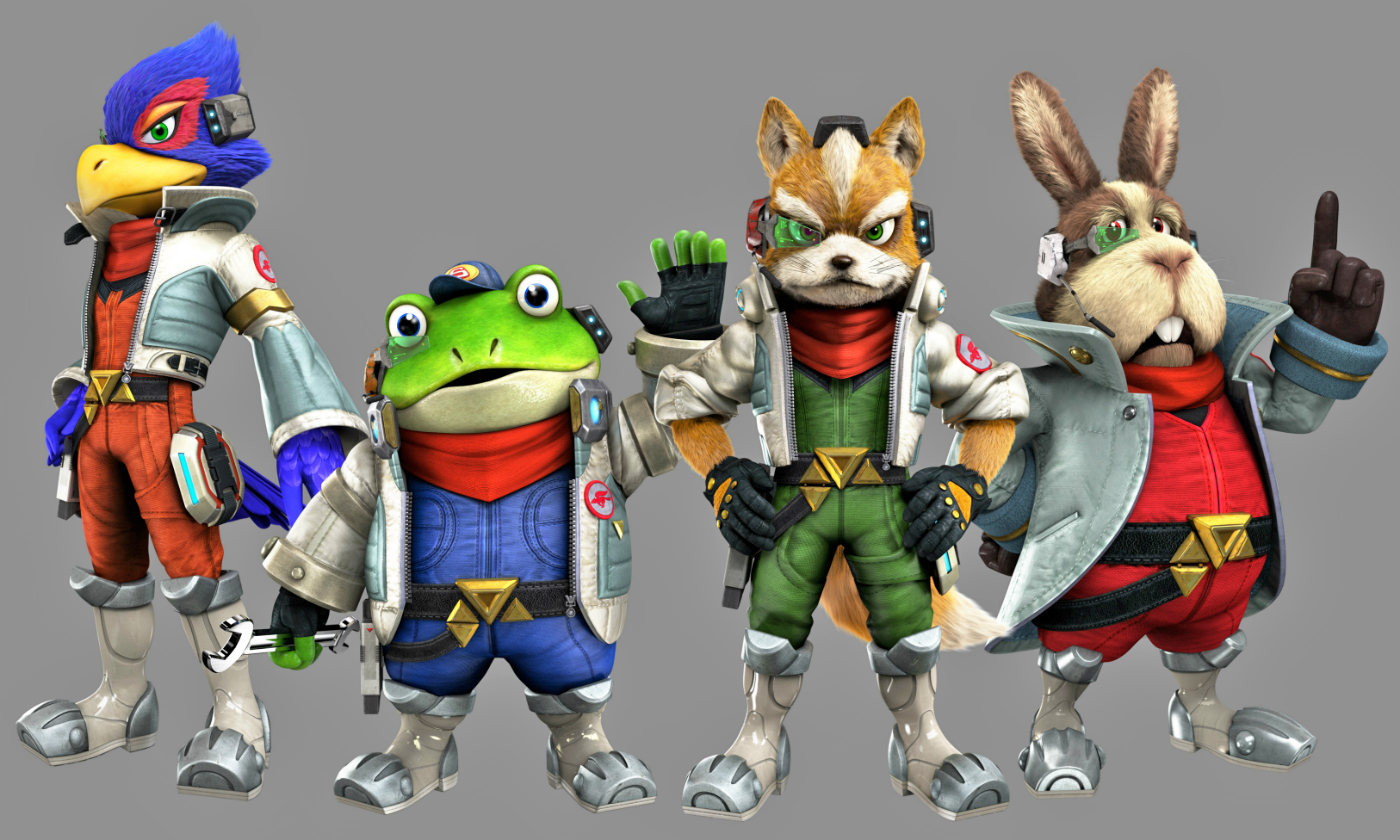 Nearly two decades after the release of “Star Fox 64”, fans are finally treated to the next installment of the series on the Wii U, but it comes with a catch.

The catch being the somewhat newfangled and divisive controls designed with the Wii U’s gamepad in mind, making for an experience that takes some time to get use to.

On paper, “Star Fox Zero” appears to be a visually upgraded version of the beloved game on the Nintendo 64. While it does have a striking resemblance to “Star Fox 64” visually, you will soon find out that it’s so much more than meets the eye.