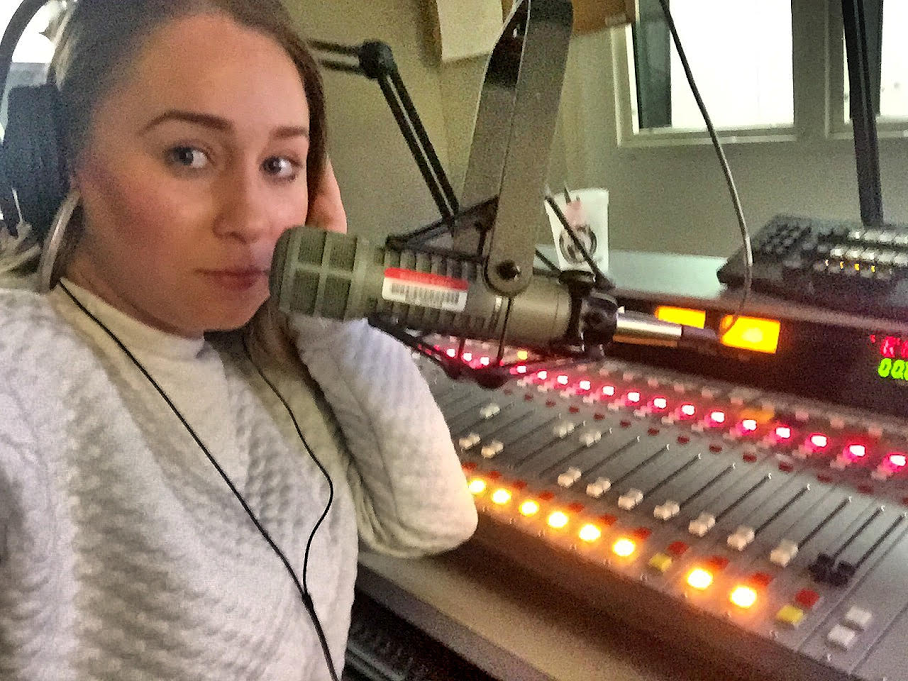 Sitting inside the off-air Production Studio B of WBCR, Brooklyn College’s radio station, Naydeen Rodriguez is already planning ahead for her role in the 2016 Fall semester as the general manager of WBCR. On the phone with the radio station’s treasurer and business manager Kevin Lamonte Jones, she has already begun ordering station promotional items designed with its DJ Bulldog logo, assuring him that she hasn’t gone over budget. Rodriguez comes across as a very sociable woman, but she is also all about business and getting the job done.

“First, as the General Manager and President of WBCR Brooklyn College Radio, I want to set a foundation, or rather a blueprint, for club members to follow,” Rodriguez said. The blueprint Rodriguez describes would be taking a more active role within the campus and bridging gaps between the medium and the college’s students.