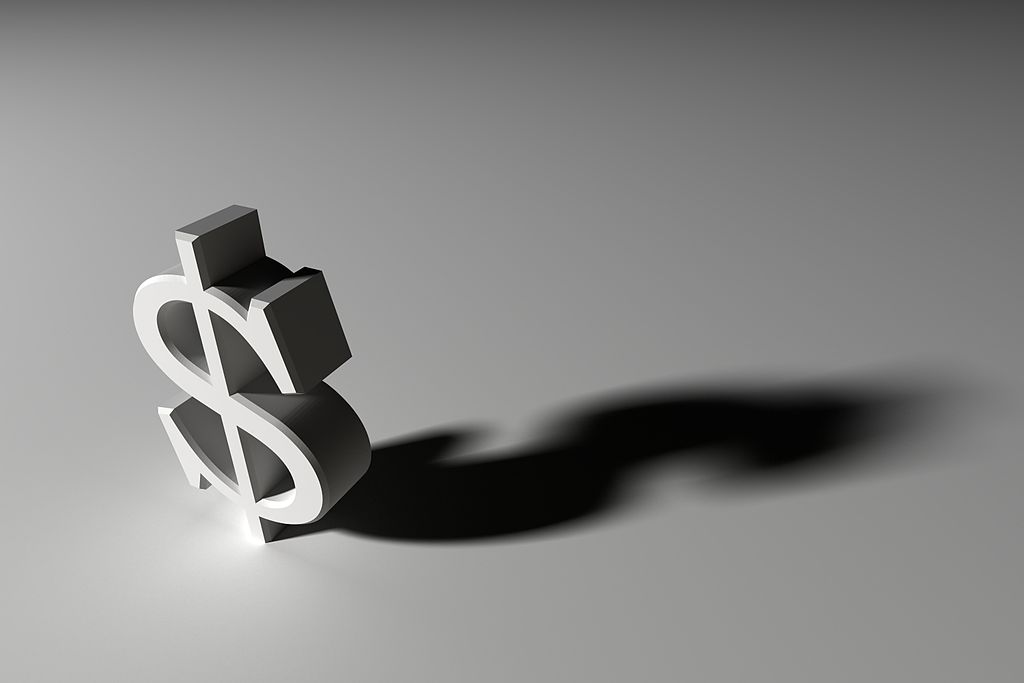 CUNY professors and other staff started this semester with a sense of relief: They had a contract for the first time in more than five years.

The union representing them, the Professional Staff Congress, reached a deal with management in June after a long and thorny battle. Ninety-two percent of workers voted in favor of the agreement, which calls for a 10% raise, retroactive pay and health insurance for adjuncts.

James Davis, a professor at Brooklyn College and chair of the college’s PSC chapter, said the agreement provides benefits for groups such as librarians. He said the union fought concessions.

“The PSC managed to beat back demands for several concessions that were in the interest of management but not our students or the faculty and staff.  It’s rare these days to get a decent financial offer in a contract that doesn’t extract major concessions, so that is a signal achievement of this contract,” said Davis.

Jap Singh, a student at Queens College and president of Student Association, called the deal a “huge win, at least for the time being.” For now, he explained that the new contract would offer benefits to both professors and students.

“I think contracts in general provide security for professors, which in turn help them provide a better quality of education. Often times, when a professor is paid on a per class basis, they don’t tend to have that same influence on a student as professor with contracts do,” Singh said.

Davis said the fight for wages and benefits will continue since with the contract’s expiration late next year.

“If we learned anything this time around, it’s that gains can be made through an organized, systematic contract campaign.  Our members are willing to become active and take stands if they understand what is at stake,” he said.