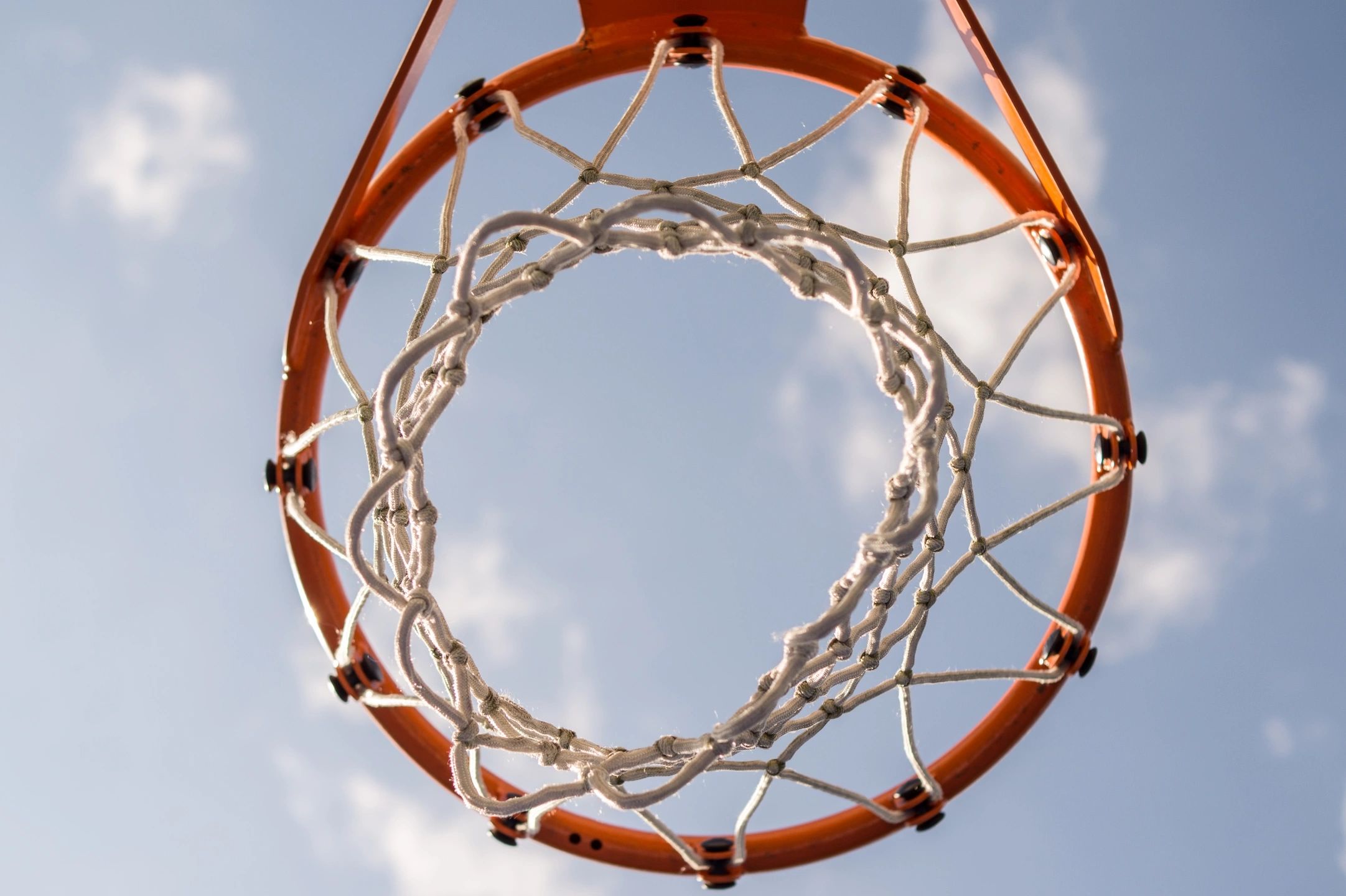 After recording 459 wins and 6 CUNYAC championships, Petosa leaves behind a legacy that spanned almost three decades.

Petosa hinted earlier in the year of his departure, and in July, left a vacancy at the head coaching position, which has not been seen since 1989.

Coach Petosa, an alumnus himself, played for CSI from 1982-1986 until becoming head coach of the team just a few years later.

In his place, steps in TJ Tibbs, a CSI alum from 2010-2012, someone who played under Tony Petosa during his tenure. Tibbs has come full circle from his days as a player for the Dolphins, becoming head coach at only the age of 29, and the seventh coach in CSI history.