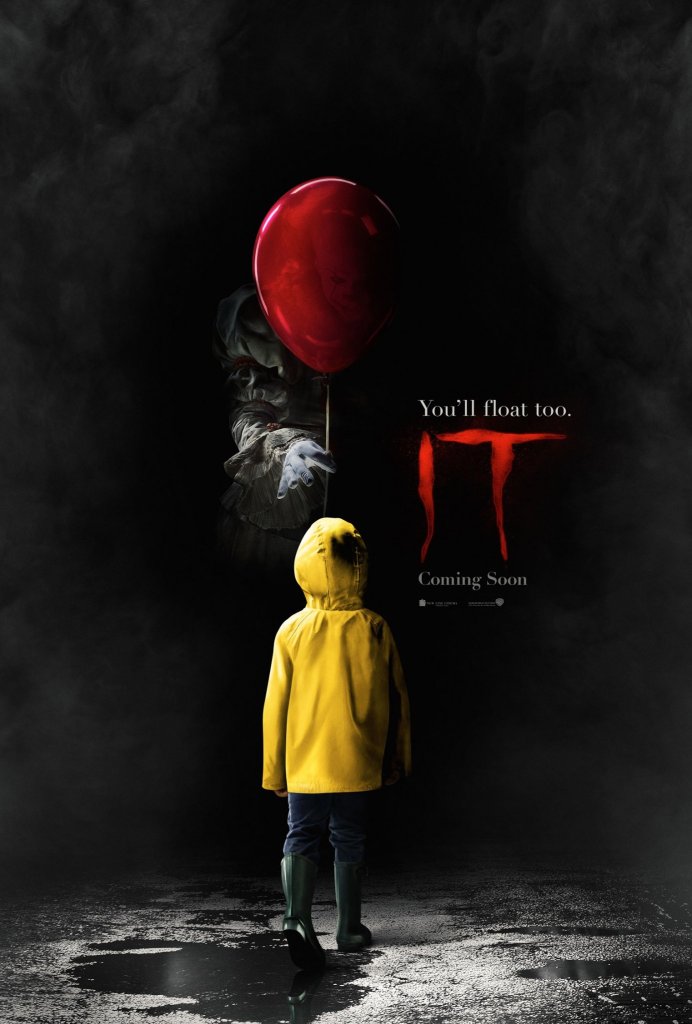 Clowns are meant to bring children joy with their playful antics and joyous demeanor, but Pennywise does nothing but the complete opposite in the modern-day retelling of Stephen King’s It.

Originally released in 1986 and adapted into a TV miniseries that aired in 1990, this 2017 remake will have you split down the middle. A great tale more similar to Stranger Things than the original, the scares don’t float the way they used to.