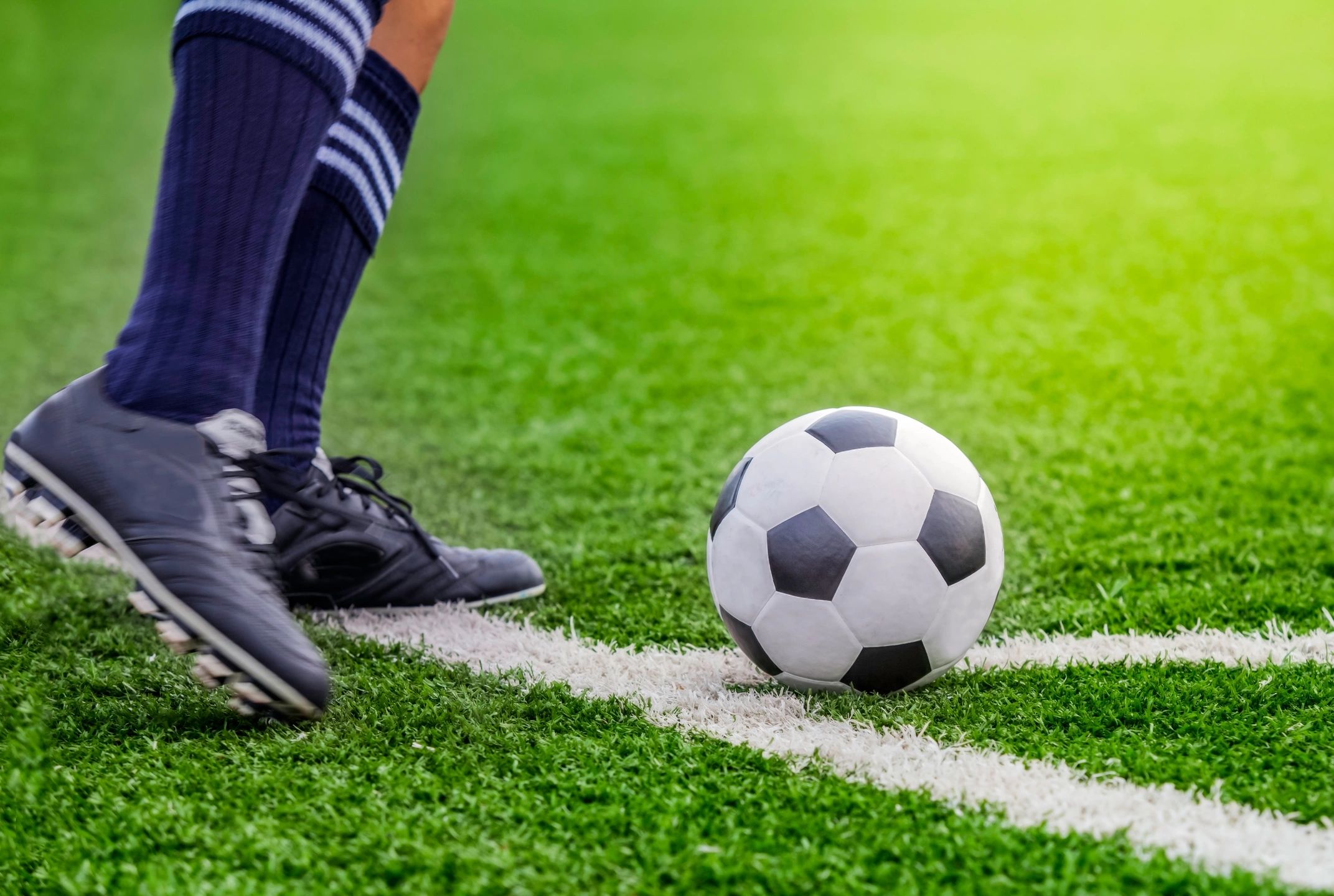 BARUCH COLLEGE — The FIFA World Cup is one of the most-watched events in the world, with the 2014 World Cup reaching 3.2 billion viewers and 1 billion fans tuning in for the final alone. The bidding to host the World Cup is a highly competitive event because any eligible country would want to be selected as the host of the biggest sporting event on the planet. The business and the huge boost in tourism alone is enough to drive up the economy in staggering amounts and soccer fans salivate at the idea that their hometown could possibly host some of the greatest players to ever lace their cleats. The selected host for 2022, Qatar, does not deserve this honor.