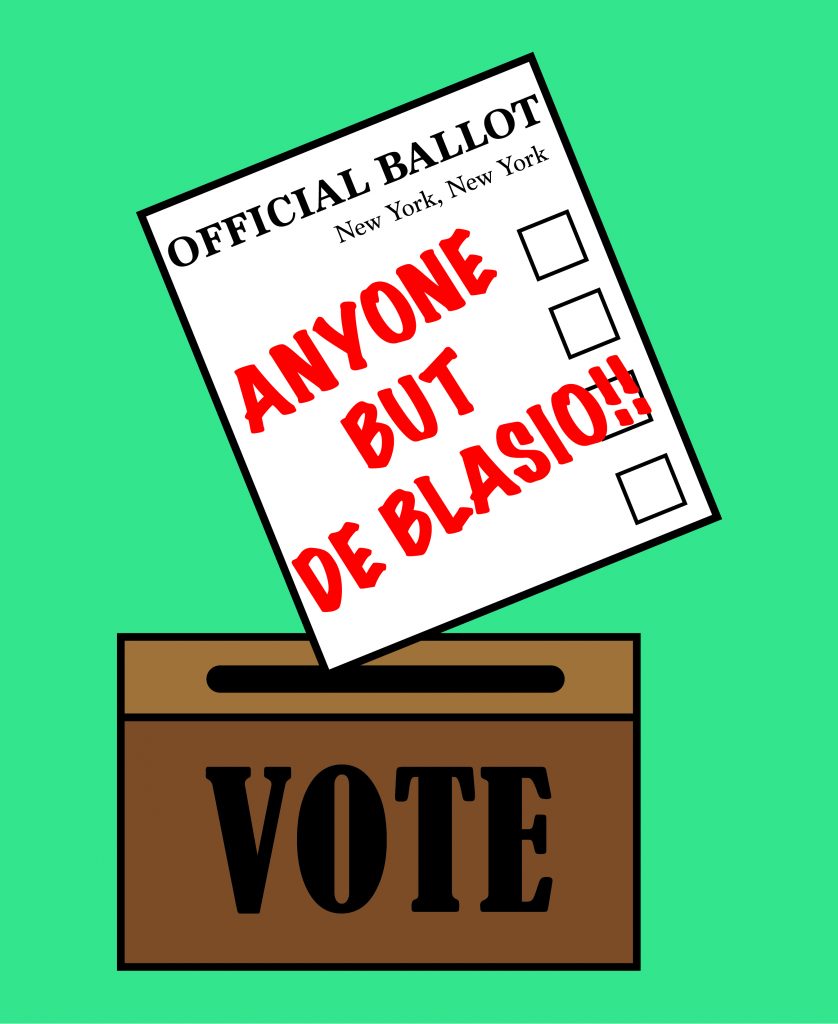 BARUCH COLLEGE — Four years ago, Bill de Blasio stood in front of City Hall and declared his desire to quell the “economic and social inequalities that threaten to unravel the city we love.”

As 5,000 New Yorkers looked on, former President Bill Clinton swore de Blasio in as the newly elected leader of the nation’s largest city. As the new mayor, de Blasio painted portraits of progressive visions and showcased his family-man demeanor by having his wife and two children participate in the inauguration.

However, optimistic rhetoric crafted by a candidate does not necessarily ensure success as a mayor. With de Blasio projected to win reelection without much competition, there is not much that he did to deserve it. De Blasio remains frustrated over lackluster reception toward his accomplishments while being flooded with negative press in his missteps.