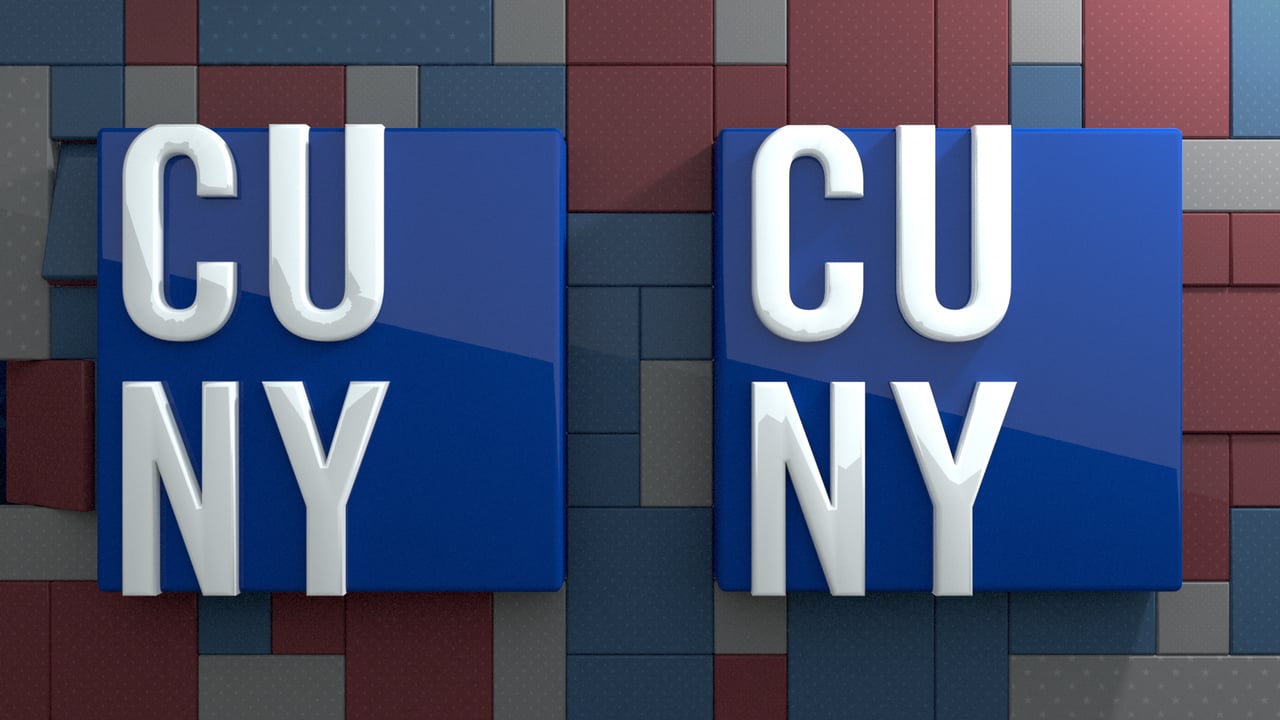 Brooklyn College — Chancellor James B. Milliken announced Tuesday in a letter that he will be stepping down at the end of this academic year due to health problems.

“Some additional health challenges have followed and will require my attention in the months ahead, but thankfully my prognosis remains very good,” said Milliken. The letter comes eight months after he first announced he had been diagnosed with throat cancer.