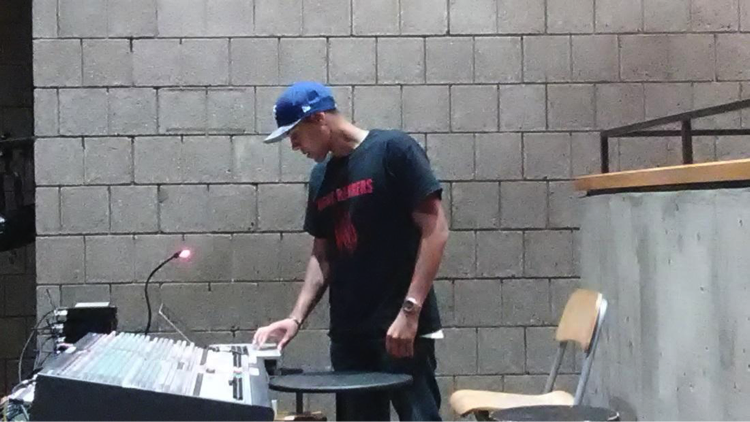 LEHMAN COLLEGE — Lehman alumnus Angel Dillemuth ’06 may not share the fate of the many gun-toting “thug” characters he plays, but the Bronx native has pursued acting with the spirit of a hustler.

“It really is a grind,” he says, sporting a black graphic T-shirt that reads “Night Runners” above an image of a claw. He has a tattoo on his right forearm—the comedy and tragedy masks, a known theater symbol he got during his MFA at the Actor’s Studio Drama school. Apparently, a gang in upstate Connecticut has also adopted the symbol.