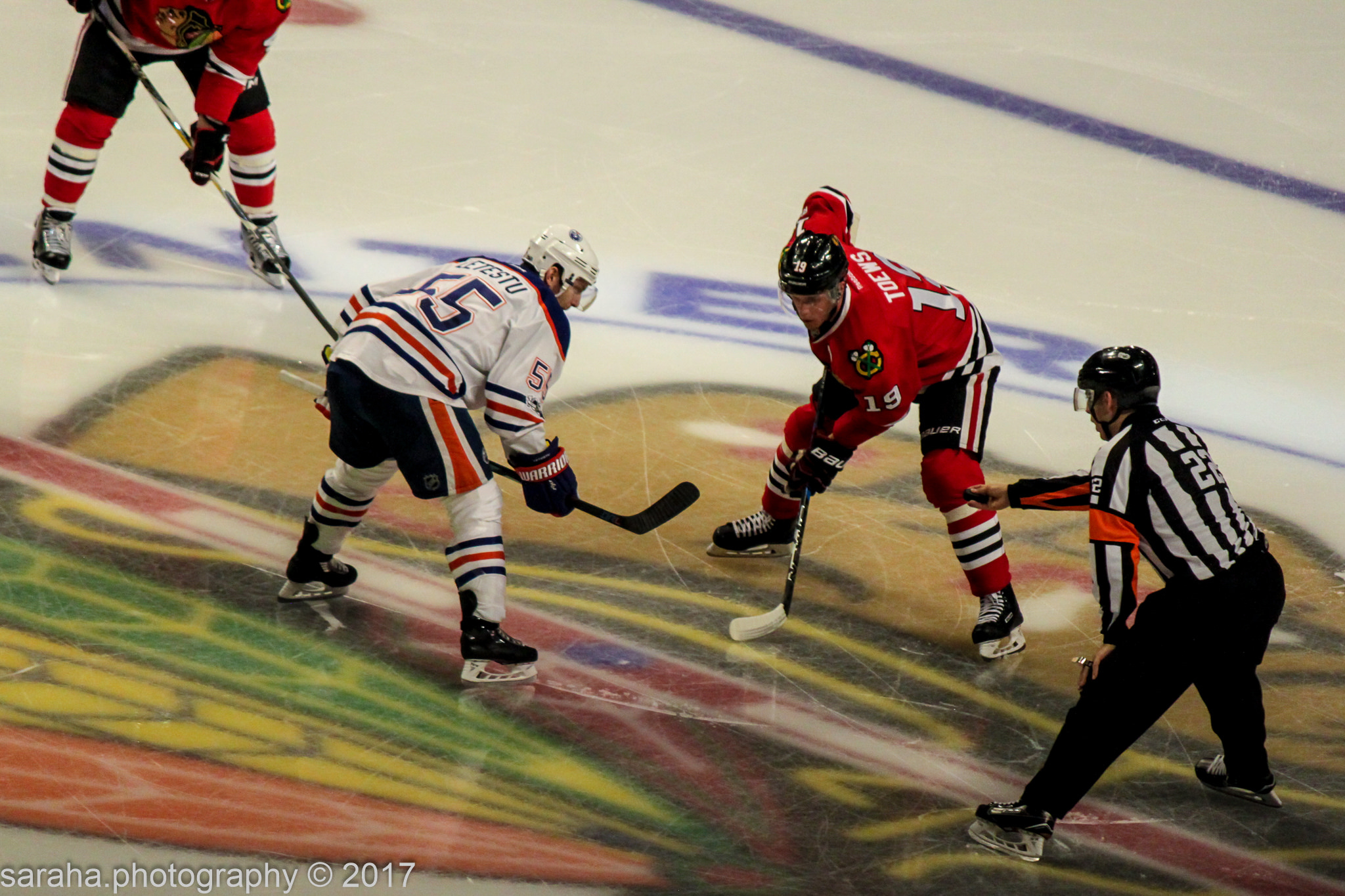 COLLEGE OF STATEN ISLAND — The NHL regular season began on October 4, and the NHL has experimented with a new face-off violation penalty.

The NHL has also made modifications to calling slashing penalties more frequently thus far in the preseason.

As a result of the first 19 preseason games, combined with all 31 teams, the NHL decided to tell their referees to ease down on the penalizing of the face-off violations and the new slashing calls, due to excessive calls.