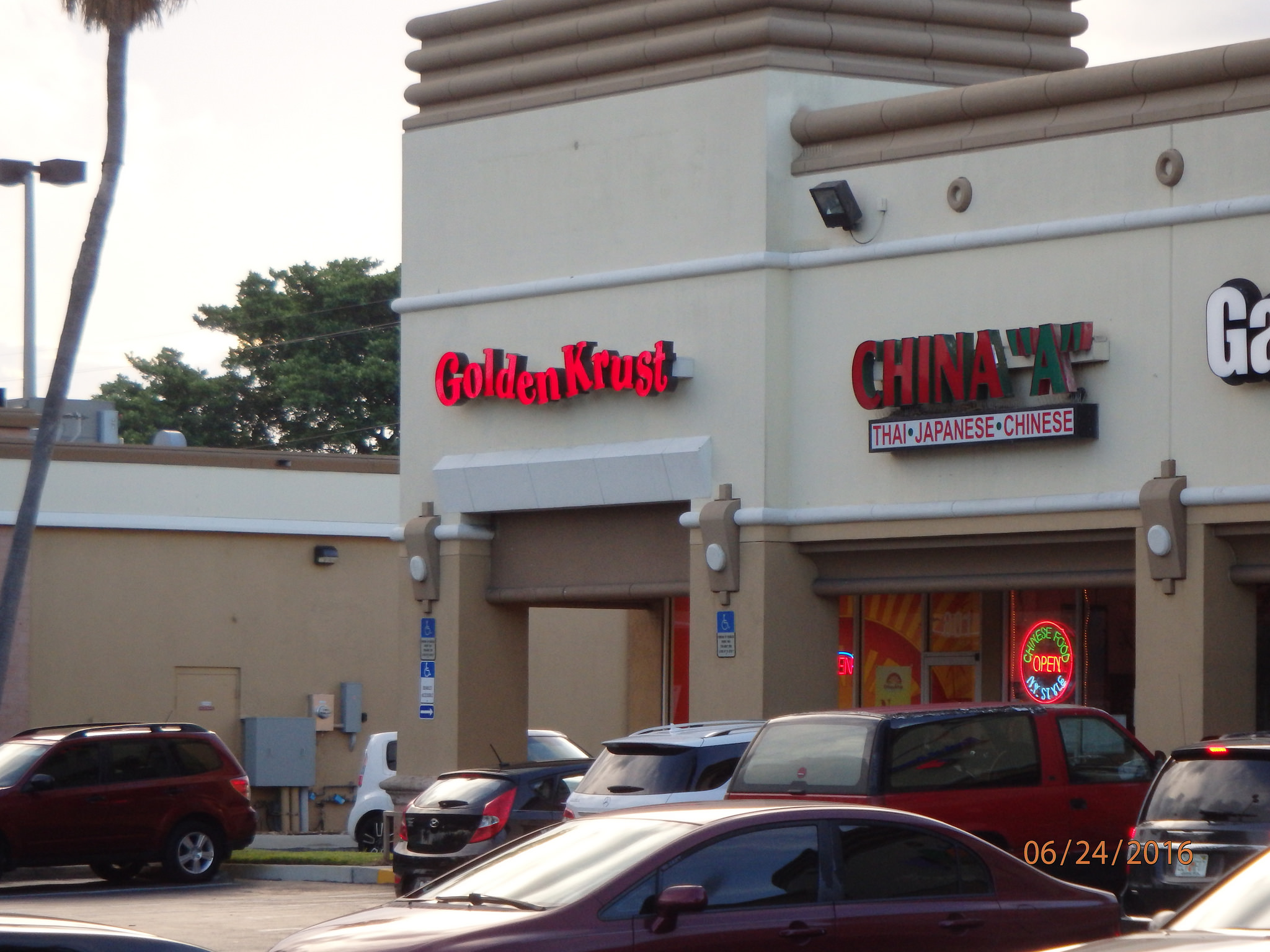 LEHMAN COLLEGE — “He was the quintessential Lehman student — determined and dedicated to his family and community,” President José Luis Cruz said in a statement mourning the loss of Lowell Hawthorne, founder and CEO of Golden Krust Bakery & Grill, and a 2016 Lehman graduate. He also called Hawthorne “an icon of the Bronx, the borough in which he launched his extraordinarily successful company.”