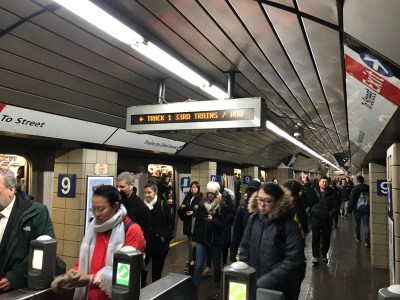 BARUCH COLLEGE — Fabiola Bittar de Kroon waited on the crowded platform at New Jersey Transit’s Hoboken terminal on the morning of Sept. 29, 2016. The 34-year-old Brazilian had just dropped her 18-month-old daughter at day care before heading to the station. She would never return to pick her up.

Shortly before 9 a.m., New Jersey Transit train 1614 ran into the station’s bumping blocks at the end of the line, causing 114 injuries and de Kroon, the sole fatality, her life. Although the engineer had passed the mandatory medical screening two months before the accident, the National Transportation Safety Board’s accident report said he had an undiagnosed condition of severe Obstructive Sleep Apnea, or OSA, and that it was a primary cause of the fatal accident.