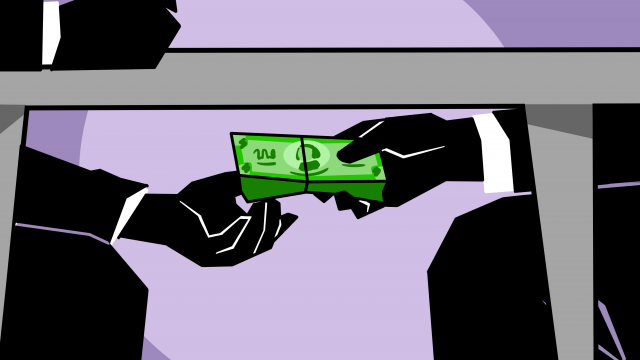 QUEENS COLLEGE–A Knight News investigation into student stipends revealed that from July 2016 through January 2017 Karandeep Singh was paid $1,275 for serving as the “Greek Life Chair.”

However, Singh was not listed as chair of any standing committee of SA on the 2016-2017 list provided by the Office of the Dean of Students. As such, the handling of student stipends among the SA administration over Japneet Singh’s administrations, are called into question, due to a recent investigation conducted by The Knight News.