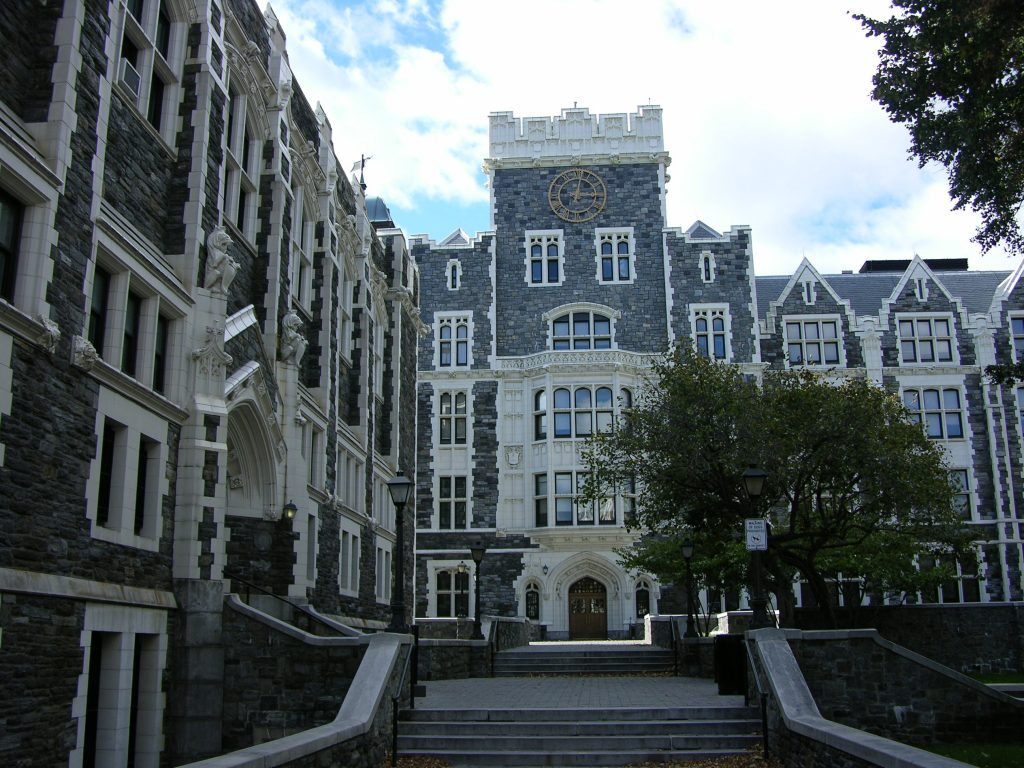 YORK COLLEGE–The NYPD officer who killed a York College student and seriously injured her sister in a fiery crash on the Van Wyck Expressway last April was sent to Riker’s Island for a six-month sentence.

Neville Smith, 32, pled guilty on Jan. 31 to vehicular manslaughter and negligent homicide in the death of 22-year-old Vanessa Raghubar, who was killed less than two months before she was to graduate from York College.