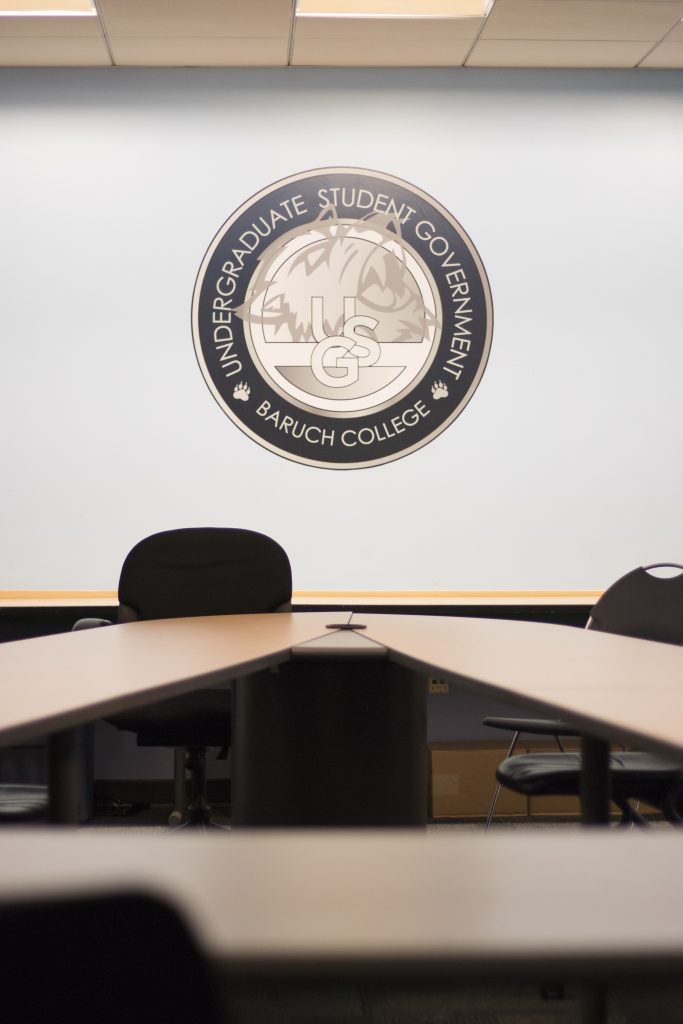 BARUCH COLLEGE–The Undergraduate Student Government senate officially passed a resolution in support of ending the moratorium on fraternity activities during its Feb. 27 meeting. The resolution came just prior to a March 2 deadline imposed by David Christy, provost and senior vice president of academic affairs. Christy, while asking for USG’s stance on the matter, is ultimately responsible in making the final decision for the moratorium. The provost’s final deadline for making the decision is on June 1 and is free to decide on a course of action at any time beforehand.