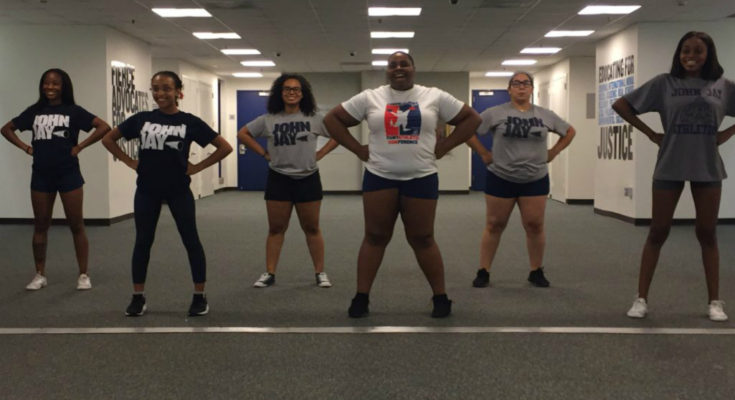 JOHN JAY COLLEGE OF CRIMINAL JUSTICE–The John Jay Cheerleading team will no longer be competing in the CUNYAC Cheerleading Championship. The decision, made by Carol Kashow, Director of Athletics, Recreation, and Intramurals, came as a shock to the members of the team.

The cheerleading team was informed of this decision on September 5th in an interest meeting and although they had heard rumors about the decision, they were disappointed to have it confirmed.