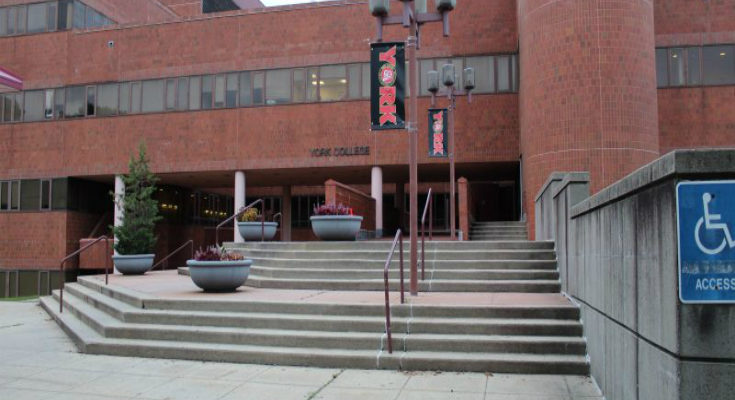 YORK COLLEGE–The U.S. News and World Report ranked York College and seven other institutions in the City University of New York among the top 50 public colleges in the country. Three CUNY schools were also ranked in the list of top regional colleges in the Northern U.S.

The report researchers reviewed more than 1,800 universities and colleges nationally and ranked 1,388 of them based on “excellence at first-year student retention, graduation rates and the strength of the faculty.”