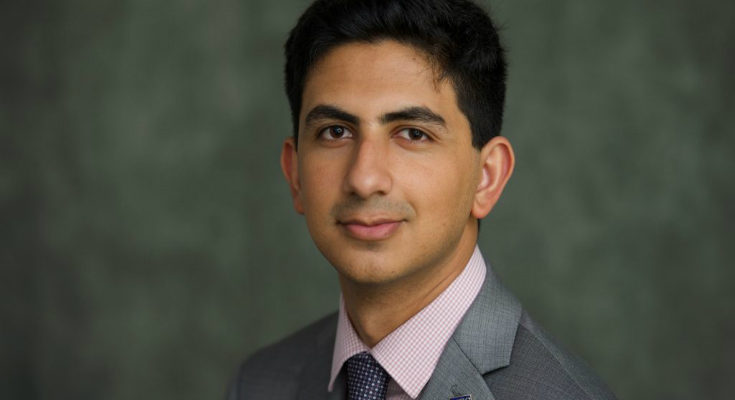 BARUCH COLLEGE–Haris Khan wakes up in the morning ready to start his day’s work. For many of his peers, the morning can be a relaxing time to get ready for the day ahead. When Khan wakes up, he first scrolls through his emails, many of which are still unread. Khan will respond to a few before being called by a colleague and discussing with them any plans he might have for the day.

Since Khan wears a few different hats in the CUNY system, he is more involved in the college community than other students are. Khan is a senior at City College, CUNY’s flagship school, where he is the president of its Undergraduate Student Government.

In addition to these roles, as of Oct. 29, he is the new University Student Senate chairperson and a voting member on the CUNY Board of Trustees.