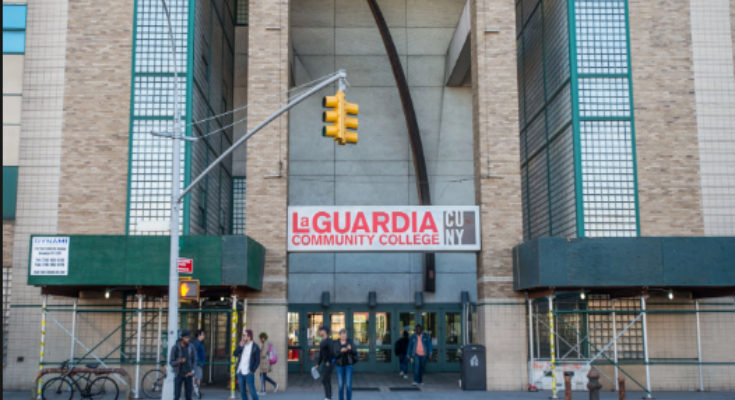 QUEENS COLLEGE–Professors demanding that their students have inappropriate relationships with them in exchange for good grades has become an alarming recent trend across the CUNY system. Earlier this year, professors at CUNY John Jay College were ousted and arrested after allegedly involving their female students in a drug-and-prostitution ring. Now, it seems a similar problem is brewing at CUNY LaGuardia Community College.

A female student in her 40s, who asked to be referred to as Jane Doe for fear of her safety being compromised, came forward with charges pressed against her Human Anatomy professor, Hany Fam, at a federal court in Brooklyn.