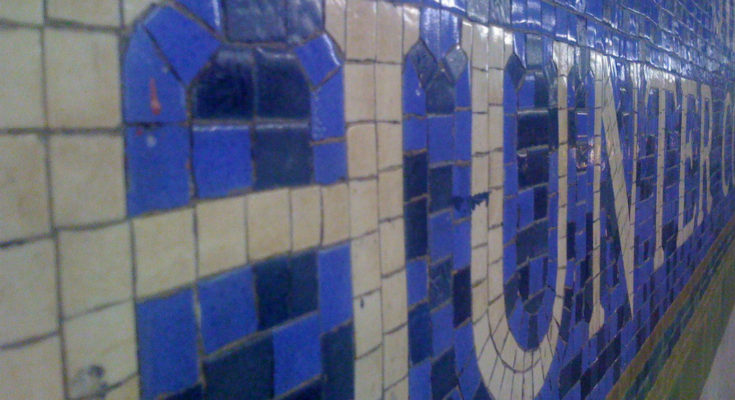 HUNTER COLLEGE–At the student government’s request, the college is dedicating $250,000 in student fees toward building a new student union on the second floor of Thomas Hunter Hall. When finished in July 2019, it will include student government and student media offices and a space for club meetings. There will also be a new shared space similar to the Brookdale game room for students to spend time in between their classes and to hang out with their peers.

The construction, which began this past summer, was made possible with CUNY funds and money raised through private giving, according to a spokesperson for the college. As part of the CUNY Five-Year Capital Plan for construction projects, the college will spend $1.5 million on the heating and air conditioning system at Thomas Hunter, and $21 million on Thomas Hunter infrastructure upgrades between now and 2023.