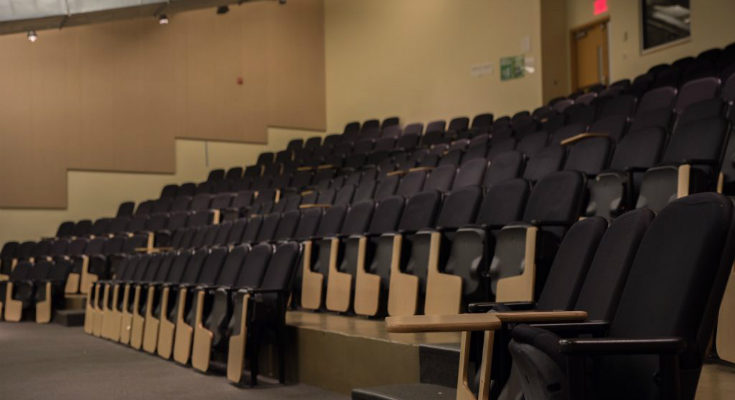 BARUCH COLLEGE–Multiple students expressed to The Ticker that a Baruch College philosophy professor kissed female students on the cheek in class and made suggestive and inappropriate compliments toward women in his classes.