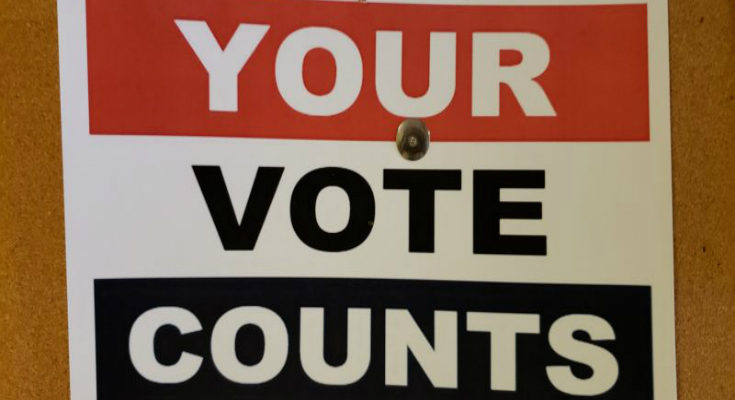 YORK COLLEGE–The Student Government Association held a second special election from Nov. 12 to Nov. 16 with paper ballots due to a glitch in the software used to vote electronically in the first one.

The special election was held initially with an electronic ballot that allowed students to vote from 9 a.m. to 9 p.m. on Oct 25. But, a paper ballot was issued to 97 students who were allegedly disenfranchised due to the glitch. They were given a week to vote again between the 12th and 16th.